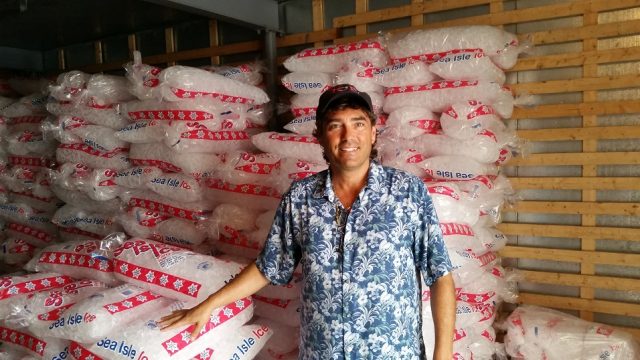 KFC uses a secret recipe for its “finger lickin’ good” chicken. Coca-Cola jealously guards the age-old formula for its soda.

But not all businesses are shadowed by so much mystery. At Sea Isle Ice Co., it’s not hard to guess the main ingredient in its product.

Now celebrating its 50th anniversary, the company has stayed in business for so long simply by combining water with freezing temperatures to make — Presto! — ice. Plenty of crunchy, crackling ice.

Summer, naturally, is the peak time for the ice business. The sweltering heat in July and August has been a big boost for Sea Isle Ice, owner Joe Romano Jr. noted.

“We’ve been busier in the heat,” he said. “We’re really weather-oriented.”

Although its headquarters is in Sea Isle, the company churns out its ice at a plant in Woodbine. Giant ice-makers, some costing more than $1 million each, can produce 250 tons of ice per day. The facility can also store close to 1 million bags of ice, Romano said.

Sea Isle Ice Co. trucks fan out to make deliveries within a 100-mile radius, from Cape May to Asbury Park along the Jersey Shore and as far north as the Trenton area and as far west as the Pennsylvania border.

During the bustling Fourth of July weekend, the company had a fleet of 65 trucks on the road. This past weekend, there were 52.

During its summer peak, the company employs more than 100 workers, but cuts back to about 20 during the quiet winter months. It stops making ice in December, January and February at the Woodbine plant to service the equipment.

But come spring and summer, the ice-makers are humming again. Workers report at 4 a.m. to begin loading the delivery trucks. Romano is at the office by 5 a.m.

The 52-year-old Romano said he was taught the importance of hard work by his parents. His late father, Joe Romano Sr., a Sea Isle icon, has a street named in his honor. Joe Romano Sr. Way overlooks the company’s office on Park Road.

“My parents were hard workers. I can’t stress that enough,” Romano said. “Both of my parents had no money. But they had a good family and weren’t afraid of hard work. My parents instilled that in me. Any success in me is because of my parents.”

Joe Romano Sr. founded the business in the 1960s. Prior to that, he was working for Acme Markets. He would use his lunch break at Acme to pick up a bag of ice for his elderly grandparents’ business, Marie’s Seafood, in Sea Isle.

“My dad would leave on his lunch break and get ice for the fish case at his grandparents’ business,” Romano said. “He would get all smelly and stinky from the fish and wouldn’t have enough time for his own lunch.”

Romano said his father then came up with the idea to buy a $5,000 ice-maker and began selling ice to the public in front of Marie’s Seafood on Park Road. Sea Isle Ice Co. was born then. It has expanded over the years. The current headquarters at 42nd Street and Park Road was established in the 1970s. 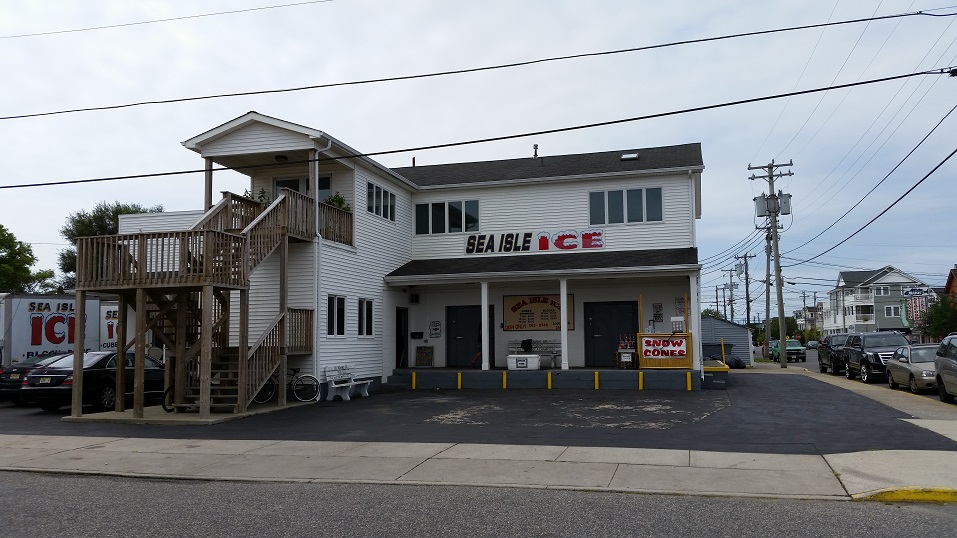 The first delivery truck that his parents used was of their own design. They converted a pickup truck and equipped it with an insulated wood box that served as a freezer.

“My mom did a lot of deliveries in the pickup truck,” Romano said.

Ice is unquestionably a precious commodity. Over the years, Sea Isle Ice has delivered ice to hurricane-ravaged communities in Texas, Louisiana and Florida. It has also helped disaster-relief agencies such as the Red Cross and Federal Emergency Management Agency.

Romano said he will always remember the trip he took to New York City to deliver desperately needed ice after the terrorist attacks on Sept. 11, 2001. He was shocked by Manhattan’s ghost town-like emptiness at Ground Zero.

“It was one of the weirdest things in my life,” he recalled. “Everything was closed. Dust was everywhere. It was like a nuclear bomb had gone off in New York City.”

Although it is no secret what Sea Isle Ice uses as its main ingredient, some may wonder where it gets its water to make so much ice.

The company buys water from the Woodbine Municipal Utilities Authority. As part of the ice-making process, impurities are removed from the water by the plant’s filtering system.

Romano said the company adheres to stringent regulations and inspections by the ice industry. It also uses an independent testing facility.

On its website, Sea Isle Ice says it has one of the most highly advanced ice-making plants in the Northeast. The company touts itself for having “fresh, clean and pure ice.”

“Ice is food,” Romano said. “Everybody needs it.” 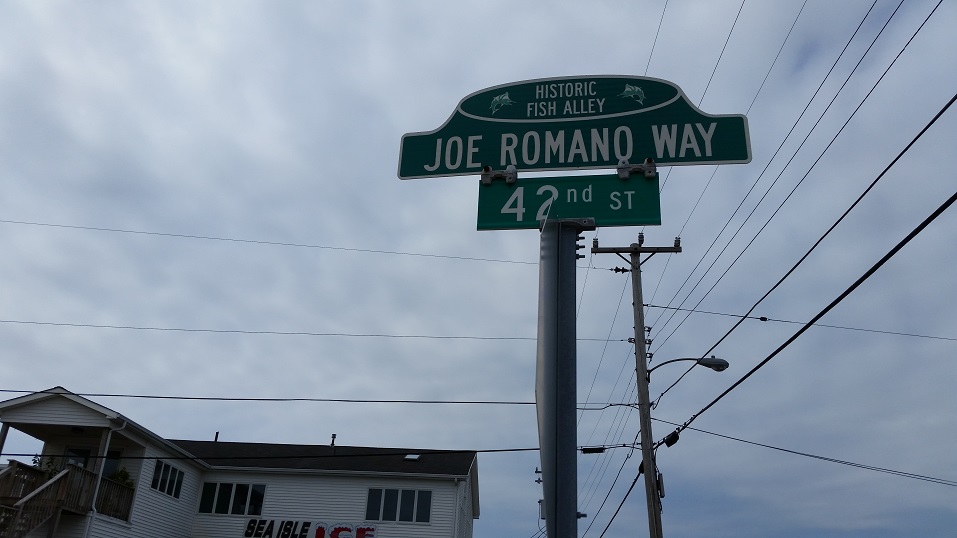