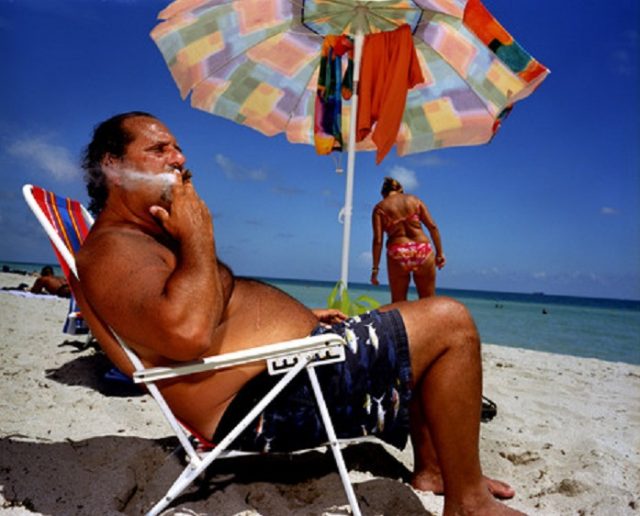 Advocates for smokefree beaches throughout New Jersey may soon be getting their way.

On Thursday, the New Jersey legislature completed its approval process for a bill that would ban all smoking, including e-cigarettes and other vaping devices on all public beaches in the Garden State.

With the passage of the bill in both the State Senate and the Assembly, the legislation now heads to the desk of Governor Phil Murphy.  The Governor is widely expected to sign the bill into law and make New Jersey the first state in the country to pass such a comprehensive anti-smoking law on public beaches.

With Murphy’s signature the law would take effect in 180 days and carry a fine of up to $250 for the first offense.

The law reflects the concerns of many beachgoers in South Jersey as well as local governments considering ordinances in their towns. Ocean City, for example, passed such an ordinance on first reading by City Council at its last meeting. It may be enacted this summer, if the ordinance passes on the second reading.

Senator Vin Gopal (D-Monmouth County) one of the bill’s sponsors, said the law would help protect non-smokers from second hand smoke while they enjoy the state’s coastline.

“(Non-smokers) have a right on public land to be free from a (threat) to public health,” Gopal said in a published report.

The lawmaker also praised the fact the bill addresses vaping, a growing trend among younger people and a form of “smoking” the long-term health effects of which are still widely unknown.

“Once again, New Jersey is a leader when it comes to protecting people from secondhand smoke and creating a healthy outdoor environment,” said Karen Blumefeld, Executive Director of the advocacy group Global Advisors on Smokefree Policy (GASP).

The Senate version of the bill, S-2534, is an expansion of the 2005 New Jersey Smokefree Air Act to include all beaches and parks.

Advocates said banning smoking on beaches will also greatly reduce pollution on the ground by discarded cigarette butts, one of the most widespread forms of waste found on New Jersey beaches.