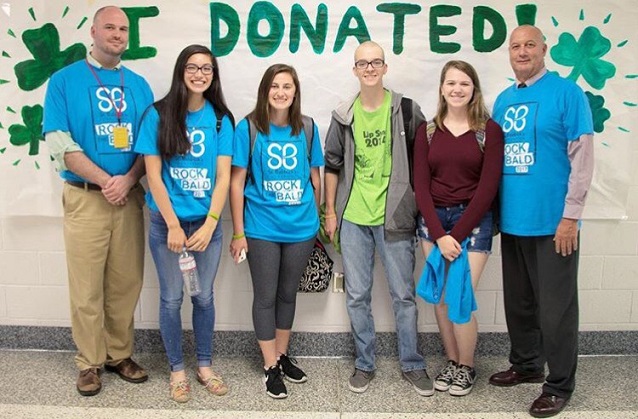 After months of anticipation, St. Baldrick’s took place on Wednesday, May 31st. Maddie Hunt from Student Council was the Lead Organzier, initially reaching out to St. Baldrick’s last October and setting up the event. Key Club had tossed around the idea of a Locks of Love Drive and needless to say, the two clubs came together to collaborate and put on this truly incredible event. There can never be enough money raised to try and find a cure for childhood cancer. 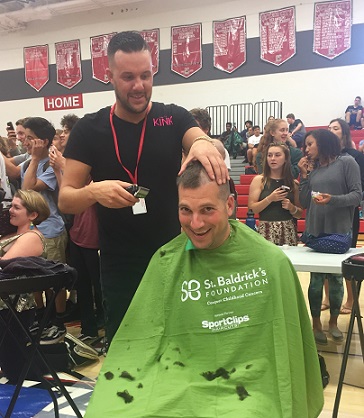 John Bruno was a huge game changer when he announced that he would shave his head if he collected $300 in donations; not only did he meet his goal, he surpassed it with $730.62 collected making him the person with the most money raised.  Donations were flowing like waterfalls into the cup in front of him while he was getting shaved. Thank you John Bruno, it’s easy to see why you’re a favorite among the halls of OCHS. 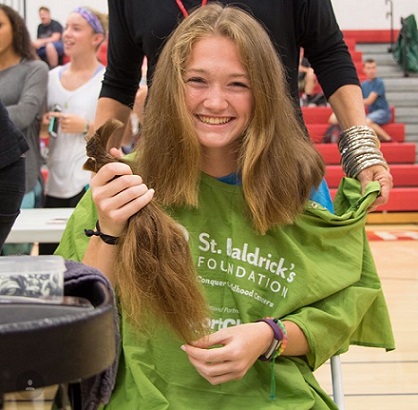 Senior Rylee McDonnell raised the most of all the students with $510 in donations. Now that’s a great way to end your senior year. She was so proud to send the money to St. Baldrick’s. The team with the most money raised was Creative Writing with $200.

Natalia Chin kicked off the event and wasted no time by shaving her head at the start of Community Lunch. Students and teachers gathered in the gym to watch the show, while the Band and Colorguard helped rally the students as they performed around the Shavees. Before long, students weren’t thinking twice about signing-up. Anyone that donated received a raffle ticket to win a bike from Annarelli’s Bike Shop- Brad Altman was the lucky winner! He also received a month membership to Local Gym and a surf-lesson from 7th Street Surf Shop. 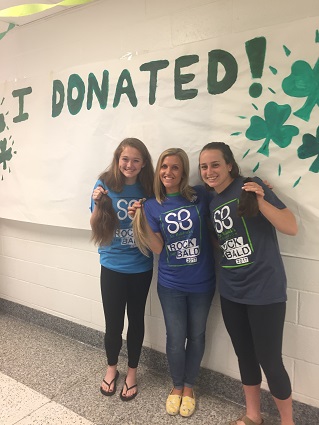 Abella Salon of Ocean City and Salon Kink of Linwood donated their time to shave and cut. All of the hair that was cut (a minimum of 8 inches) was sent to a non-profit wig-making organization in Michigan (thank you Amy Kohl for researching) called Children With Hair Loss. This organization was chosen because we felt that their mission correlated with our goal of making wigs that are free for children living with cancer, as well as accepted color-treated hair. 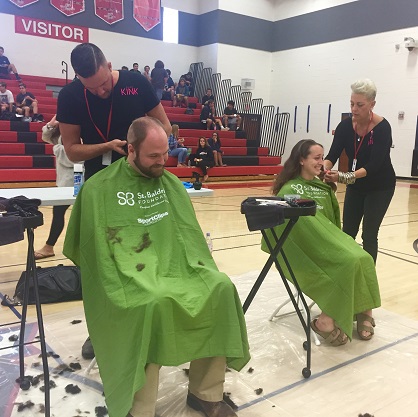 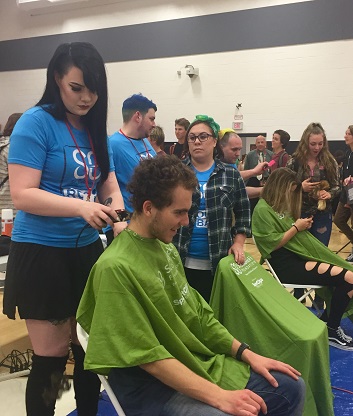 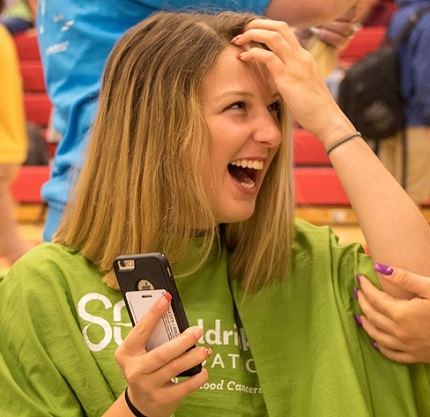 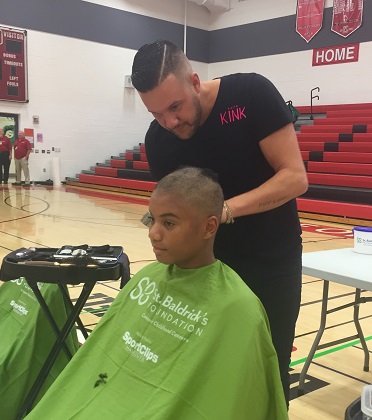 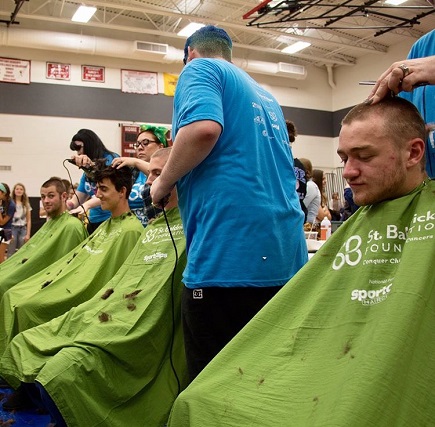 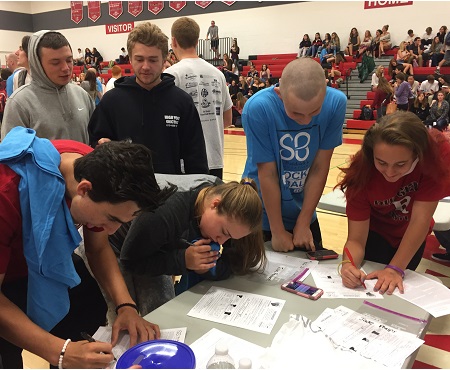 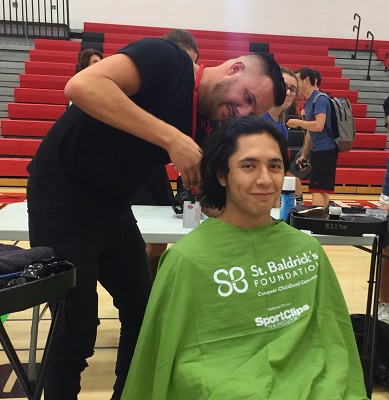 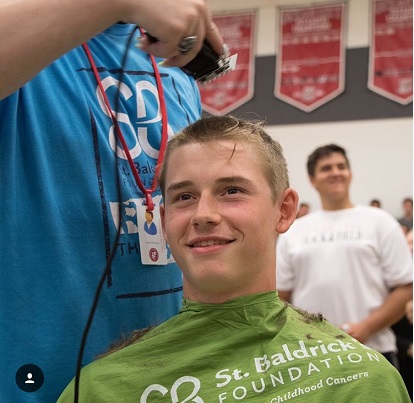 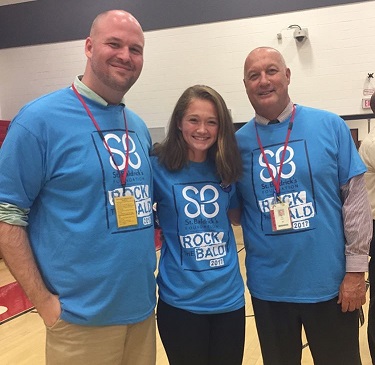 Much Can Be Learned by Analyzing New Year Marketing Strategies with...