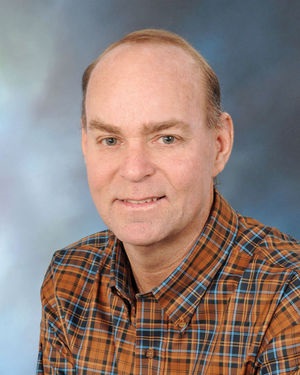 Born in Somers Point, NJ, he was a lifetime Ocean City resident.

Tom worked as a teacher in Wildwood and Atlantic City. He began his education career at Wildwood High School, where he coached freshman basketball, then went on to Atlantic City Middle School and High School. He also worked with his parents and brothers in the family business, Oves Restaurant.

His lust for life took him on adventures such as cross-country biking, skiing, surfing, barefoot water skiing, boating, fishing, bungee jumping, and his favorite activity, golf. He will be remembered for his love of friends and family.

Friends may call Thursday evening from five until seven o’clock and Friday morning from nine until 11 o’clock with his Mass of Christian Burial to follow at 11 all at St. Frances Cabrini RC Church of St. Damien Parish, 2nd Street at Atlantic Avenue, Ocean City, NJ. Burial will follow mass in Holy Cross Cemetery, Mays Landing, NJ.

Memorial contributions in his memory may be made to Ocean City Wrestling Boosters, 5 Farm Road, Woodbine, NJ 08270. 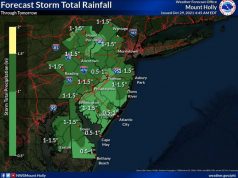