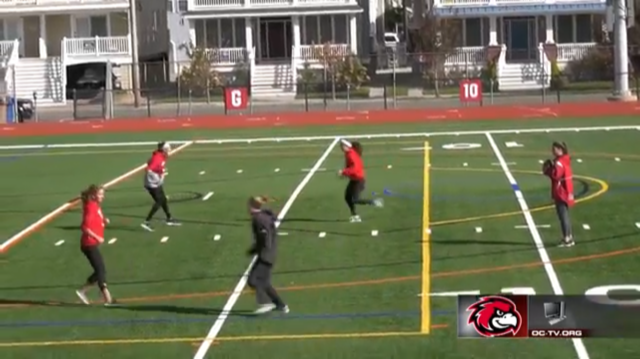 On Tuesday, November 20, Ocean City High School’s Key Club will host a-long-time-coming Powder Puff Game, a flag football game for females. The Junior/Senior event will begin at 6 o’clock on the OCHS turf. It has been at least thirteen years since there was a Powder Puff game hosted at the high school. Dr. Matt Jamison has helped Key Club throughout the entire planning process to organize this event. Senior Megan Sutter and Junior Casey McLees have been the organizers of this event, along with the Key Club Powder Puff Committee. Ava Kuehner designed the logo for the shirts and advertising. The turf will be split in half, with two Junior teams playing each other, while at the same time, two senior teams playing each other. The winner from each game will play in the championship game. Males will be cheering from the track. 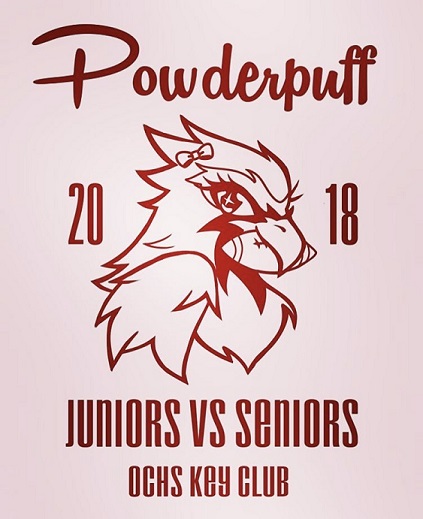 Admission is five dollars; donations are happily accepted. All proceeds will go towards Senior Scholarships, as well as Waves of Caring. Key Club is very passionate about helping local organizations and this seemed like the perfect group as it’s the holiday season. Waves of Caring is a city-sanctioned charity that collects and distributes toys and other gifts around the Christmas holiday for children of underprivileged Ocean City families. Key Club looks forward to presenting a check to Jim Smith, Ocean City’s fire chief and the chairman of the Waves of Caring board of directors, before the championship game. 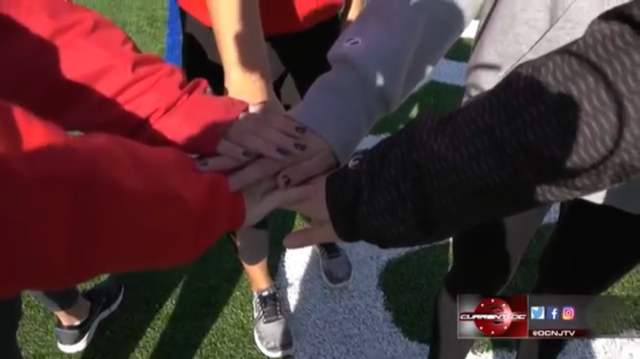 The announcers will be George McNally and basketball coach John Bruno. Each team has a captain along with a coach. Coaches include Timothy Cook, Sean Matthews, Ian Keyser, and Tim Kelley. Senior captains include Tanis McDonnell and Danielle Donoghue. Junior captains include Delaney Lappin and Amara Mulloy. 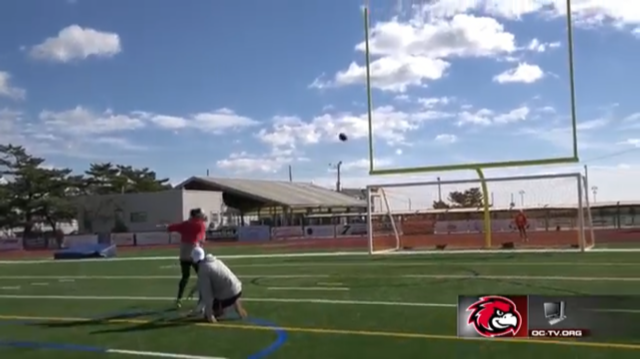 Key Club would like to thank City Councilman and Head Official, Antwan McClellan for volunteering his time to officiate, along with three of his fellow Flag Football officiates. This is the second time that McClellan has volunteered to help with a Key Club charity event; he previously volunteered as a Judge for the 2016 OC’s Got Talent show. 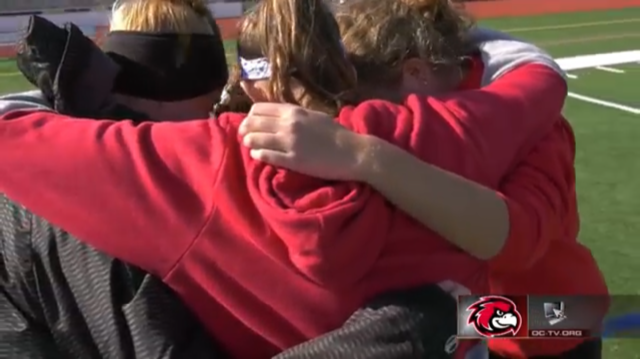 Please come out and support the students and Waves of Caring. Key Club is looking forward to putting on a great event.