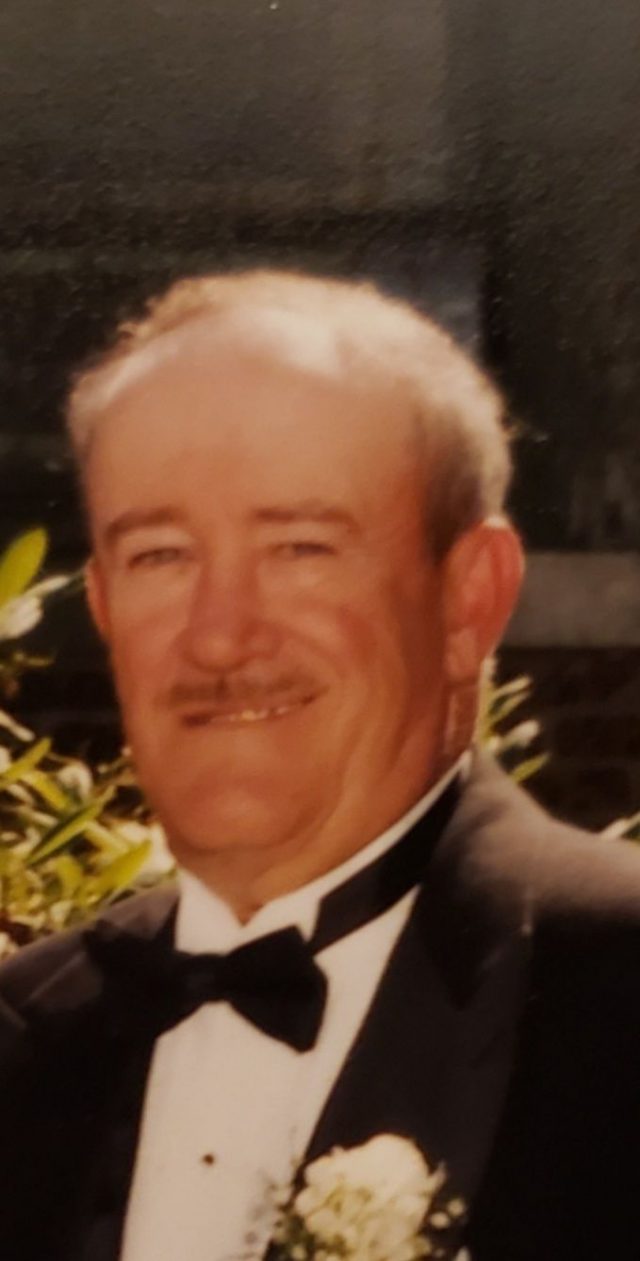 Lee W. Griscom, 80, passed away at home in Ocean City, NJ on January 16, 2021. Born in Camden on March 4, 1940, Lee was raised in Pitman from age 4 and graduated from Pitman High School in 1958. After high school Lee enlisted in the Merchant Marines and shortly thereafter re-enlisted in the US Army where he was stationed in Baumholder, Germany. He served during the Cuban Missile Crisis, and was honorably discharged in 1963.  After serving in the military he worked for the Owens-Illinois Glass Company and Penn Mutual Life Insurance Company.

Lee is the 8th great-nephew of Elizabeth Griscom-Ross, known as Betsy, who is long considered to be the original crafter of our nation’s first flag in 1776.  As such he was always intrigued by history and family genealogy.  Lee used the GI Bill to earn a Bachelor’s Degree in American History, graduating from Glassboro State College in 1974. He accomplished this by working nights full-time as the bar manager of the Franklin House in Glassboro while supporting a wife and three young children. He then worked as the sales and park manager at Hillcrest Memorial Park in Washington Twp. for 20 years and in 1982 co-founded Tri-County Memorials in Glassboro with his then wife, Jeanne.

Lee retired to Ocean City in 1998 where he rented his home in the historic district to summer guests; he also kept busy working part-time as a security guard at Shore Memorial Hospital.  As an avid historian, Lee found true enjoyment as a local tour guide with Ocean City Ghost Tours; he led 90 minute walking tours from late summer through Halloween for fifteen years until 2019.  Lee enjoyed exercising at the gym, collecting antiques, exploring historical texts and records at the Salem and Gloucester County Historical Societies, reading at the Ocean City Library, relaxing at Ocean City beaches and surf fishing on Whale Beach in Strathmere. Most of all Lee enjoyed teaching his children and grandchildren about history and his family’s genealogy.

Lee is survived by: brother George (Arlene) of Mount Laurel, cousins Jean (Fred) Brooks of Fredericksburg, VA and Michael (Barbara) MacDonald of Clearwater, FL, ex-wife Jeanne (nee DeGenova) of Williamstown, daughter Margaret of Greensboro, NC, sons David (Michelle) of Williamstown and Lee (Laurie) of Hammonton, and grandchildren Brennen, Brianna, Bethany, Cole and Luke. Private services will be held at Arlington Park Cemetery in Pennsauken.  Memories can be shared at www.LangleyLovelandFuneralHome.com.  Contributions in memory of Lee may be made to any of the following organizations: 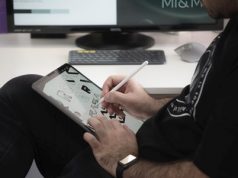 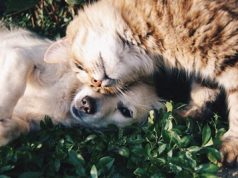 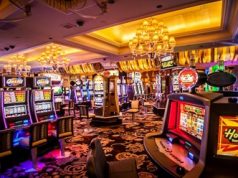