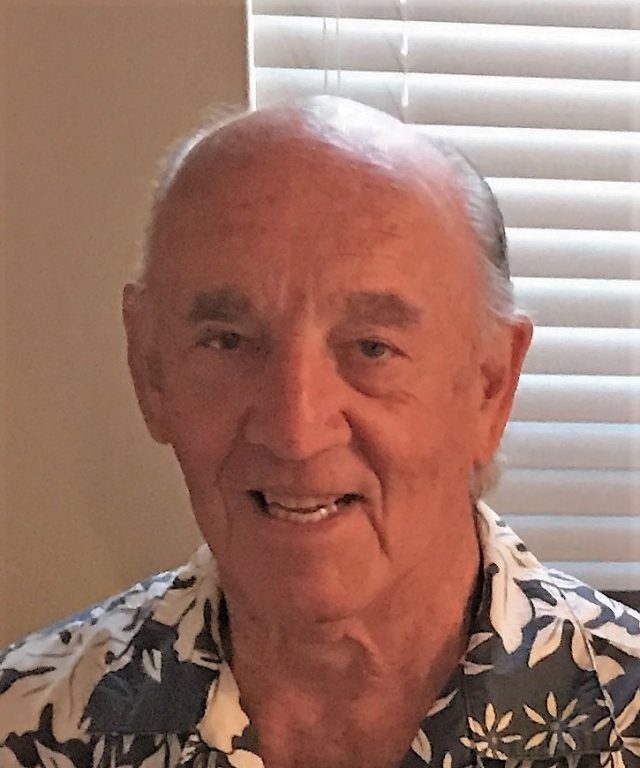 Joseph F. Fertsch, 80, of Ocean City, NJ passed away peacefully on Saturday, December 21, 2019 with his family by his side.

Born in Philadelphia, PA, Joe was a graduate of North Catholic High School and a veteran of the United States Air Force. Joe worked as a pipe fitter for Local Union 420 in Philadelphia for many years before retiring to Ocean City in 1995.

Joe loved island living and remained very active in Ocean City. He was often seen riding his bike on the boardwalk or swimming at the Aquatic Center. He also volunteered for many organizations and special events. Joe was an active member of St. Frances Cabrini Roman Catholic Church, the American Legion Morvay-Miley Post, and a member and past president of the Democratic Club, all in Ocean City, NJ. He often joked that he preferred to never leave the island.

Joseph was predeceased by his beloved wife Dolores (Nardone) Fertsch, parents Joseph B. and Anne C. Fertsch, and sister Frances. Joe is survived by his sons Joseph T. (Ellen Firth) Fertsch of St. Augustine, FL and Robert (Cindy Christy) Fertsch of Egg Harbor Township, NJ, his grandchildren James, Holly, Sarah, Dominic, and Sophia Fertsch, and Jamie and Emily Firth, all of NJ,  and his brother Michael Fertsch of California. Joe also leaves behind his Nardone family, many nieces and nephews and his dear friends.

A Memorial Mass will be offered Tuesday, January 7th at St. Augustine’s Roman Catholic Church of St. Damien Parish, 13th Street at Wesley Avenue, Ocean City, NJ 08226 at 11:00 a.m. Friends and family may visit beginning at 10:00 a.m. up until mass time. Burial will be private.

In lieu of flowers, donations may be made to a local autism organization such as Faces4autism or Heart of Surfing.

Condolences may be shared at www.godfreyfuneralhome.com

At Johnson’s Appliances, 75 Years and Counting