Memorial Day weekend is the official kickoff to the summer season and in Sea Isle City, visitors can catch a snooze on the beach and wake up to a chilled coffee without going anywhere.

An iced coffee cart will be making its way down the city’s beaches beginning Friday. The amenity is being offered by Beach Brew LLC through mid-September.

Gioia Covelli, 33, of Sewell, owner of Beach Brew, said she is looking forward to giving people their chilled caffeine boost on the beaches. The married mother of three grew up vacationing in Sea Isle and now it is her family’s tradition.

“This weekend is our test run. I would love to be there seven days a week,” Covelli said in an interview Thursday. “We will go by the weather and the demand. If the people of Sea Isle want coffee, that is what they will get.”

Customers can select from cold brews to espresso. Purchases can be made with cash or through the Venmo app.

“There is a little bit more caffeine in cold brew for more perk,” Covelli explained. “We also have espresso if you want to add it to the cold brew. We aren’t offering hot coffee because on the beach, you need a cold drink.” 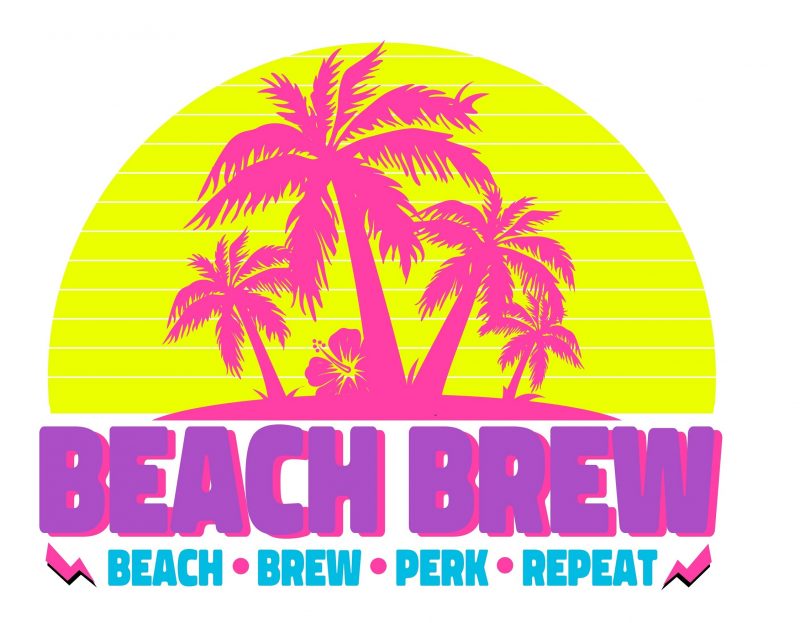 And to go with the iced coffee will be different flavored syrups, a variety of sugars, French vanilla flavor creamers and milks, including almond milk.

“My personal favorite is a regular cold brew with a little French vanilla creamer,” Covelli said.

The Beach Brew cart will begin making the rounds on the beaches at 10 a.m.

“The main factor is the weather. As long as the weather holds up, we will be there and we will walk the beach so we will try to get everybody,” Covelli said.

For Covelli, a middle school teacher in Cherry Hill, the idea came from a weekend with friends on the beach in Sea Isle a few years ago.

“I was talking with some friends. We are coffee-obsessed,” she said. “I feel like that is how we all start our day. We all wanted an iced coffee, but no one wanted to get up to get a cup of coffee.”

So came Beach Brew with the help of family and friends, Covelli said.

On Tuesday, City Council approved a resolution for the vendor license to have the iced coffee cart on the beach.

Mayor Leonard Desiderio gave a statement about the new iced coffee concession in his message after the City Council meeting.

“Everyone knows we already permit the sale of ice cream and water on the beach; and we had requests to add iced coffee to the menu, so here it is,” he said.