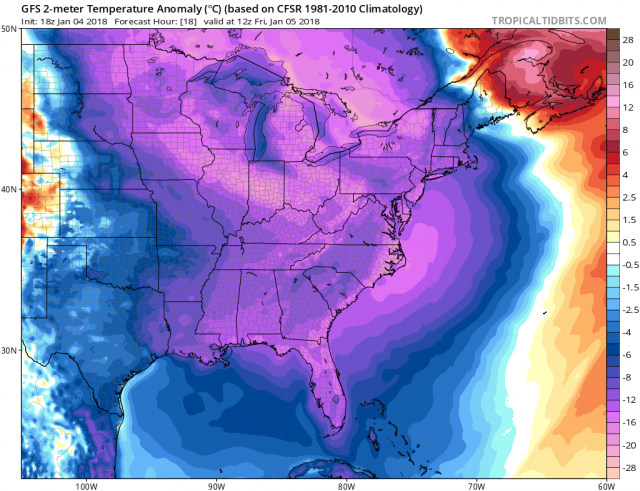 Now that the massive winter storm has exited the region dumping around a foot of snow with drifts of 2 to 3 feet, we face another brutal element…the frigid air behind the storm. A Wind Chill Advisory is in effect until Saturday as strong northwest winds will continue to howl keeping wind chill values below zero. If you are going out remember to bundle up. Exposed skin in these conditions will cause frostbite in less then 30 minutes!

With a fresh snowpack, temperatures will also top off in the teens during the day and single digits at night. So don’t expect the snow to go anywhere for a while.

Temperature graph shows temperatures the next 2 days remaining in the Teens and single digits with wind chills up to 11 degrees below zero.

Friday will be mostly sunny but winds will still be steady around 25-30mph with gusts exceeding 40mph. Continued blowing and drifting of snow will continue. Wind Chills will be around 10 below. 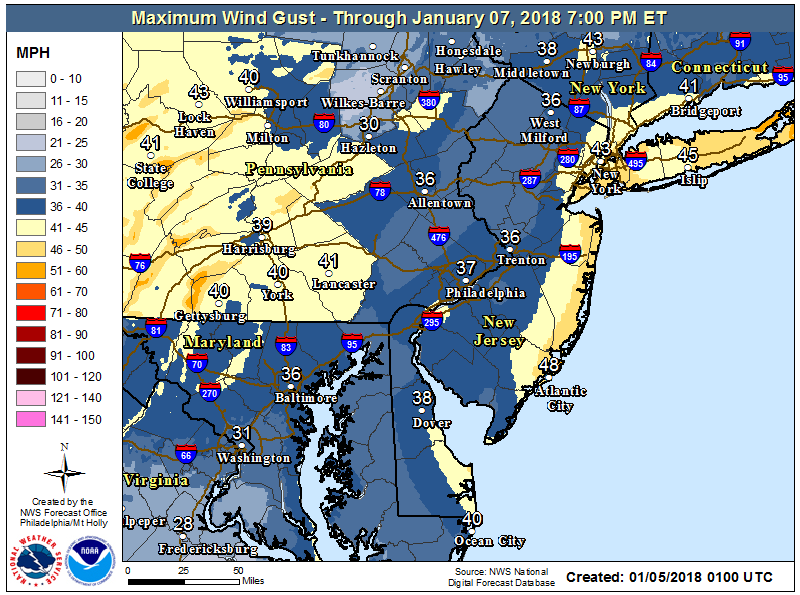 Saturday will be more of the same, winds 20-25mph with gusts in the 30s. Despite the sunshine, temperatures will still only top off in the teens.

Sunday the wind will ease but the freeze will not. High temperatures will climb into the 20s with mostly sunny skies.

The frigid grip will finally release from our area as daytime temperatures will climb above the freezing mark for the first time since the day after Christmas. A weak front will move through late Monday with the chance of some rain or snow showers.