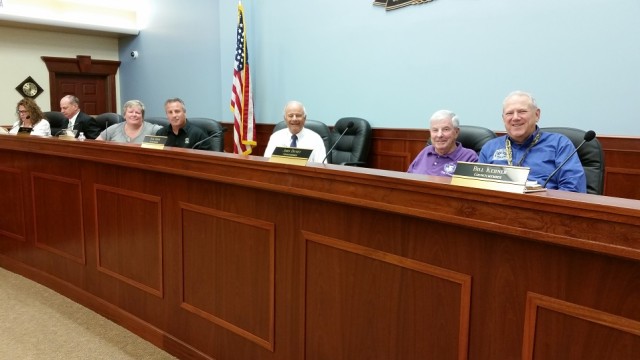 During the June 28 City Council meeting, Business Administrator George Savastano reported that the City is aware of water pooling on our beaches at several locations.  Mr. Savastano explained that following a major beach fill project, it is not uncommon that pools such as these form and prevent water from flowing back to the ocean. The Sea Isle City Department of Public Works is addressing this issue and the City will continue to monitor the situation.

During the New Business portion of the June 28 meeting, Councilman Bill Kehner was nominated to serve as Council President for the next year, effective July 1. Subsequently, Councilman Gibson stated that it has been a privilege and an honor to serve as Council President during this past year, and he expressed his gratitude to the other members of City Council, Business Administrator George Savastano, City Solicitor Paul Baldini and City Clerk Cindy Griffith for their professionalism and friendship.

During the “Citizen Comment” portion of the meeting, former Sea Isle City Beautification President Alan Nesensohn thanked everyone who helped make the Beautification Committee’s recent Electrical Panel Mural Project a reality, including the participating artists: Doug Beckert, Larry Hartman, Joanne Lennon, Sean Mulholland, Amanda Swallow and Daria Tatasciore.  Mr. Nesensohn also thanked Mayor Desiderio and the County of Cape May for allowing the project to take place, and he expressed his gratitude to the members of the City’s Department of Public Works, Environmental Commission and Beautification Committee for their support. Additionally, he thanked Sea Isle’s Director of Community Services Kathy Custer and local artist Bob Fagan for their assistance – as well as the local businesses that donated food and other items to the artists, including DeNunzio’s Brick Oven Pizza, Sunset Pier Restaurant, Farina & Boeshe Real Estate, The Crooked Tail Thrift Shop and Surfside Fitness.

Best regards from the members of City Council, 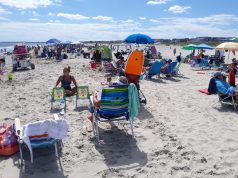 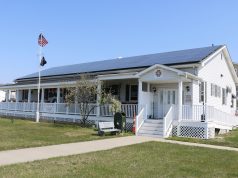 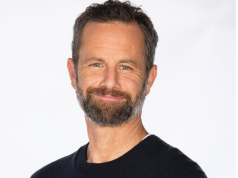