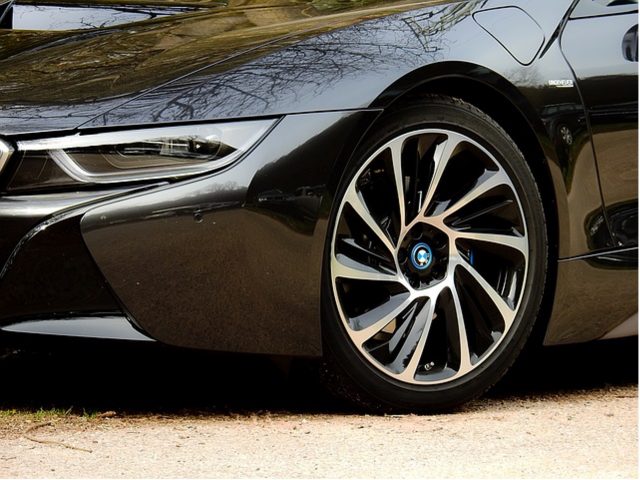 You could argue that every industry is experiencing change. However, the auto industry takes the cake as one of the world’s most rapidly evolving sectors. It’s influenced by the latest in technological innovation, safety standards, and cultural shifts. And in 2021, we’re seeing unprecedented technology upgrades to the latest vehicles that we could never have anticipated.

Curious to learn how today’s technology is informing the future of cars? Read on for the latest from Cars Protection Plus in car news and automotive trends, and some indication of how these trends will impact the industry in the coming years.

In 2021, everyone knows someone with a car that runs on electricity rather than gas, most likely because of industry giant Tesla and its leader Elon Musk, who changed the way the public views electric cars.

With Tesla’s sleek design and technology, as well as the promise of a more sustainable future of transportation, Tesla created a high demand among consumers for electric vehicles, and other carmakers have taken notice.

Cars Protection Plus notes that following Tesla’s success and the hype surrounding Toyota’s Priuses, companies like Porsche, Mercedes-Benz, and Audi are shifting towards focusing on creating more electric models.

However, new startup competitors are also emerging onto the scene, like Lucid Motors. Lucid’s current model claims to be the fastest charging luxury electric car out there with the longest range as well.

Lucid’s line is putting pressure on Tesla to continue trendsetting in this niche as the company is already experiencing setbacks with its current projects. Although Tesla has delayed its fully electric cyber truck to 2022, the company still has big plans for additions to its current four models. Musk notes that a semi-truck and a supercar are meant to arrive next year. Musk also says Tesla is developing an electric ATV and van.

While electric vehicles are perceived as a shift towards positive change within the auto industry, self-driving cars remain controversial among the general public. Regardless, tech giants worldwide are working hard to perfect new AI-based systems, and self-driving vehicles projects are expected to be on the market within the next few years.

According to Cars Protection Plus, to alleviate consumer skepticism, developers recently announced that self-driving cars will be backed up by connectivity components such as GPS, 5G, Bluetooth, and more. While it’s not confirmed that these commercial self-driving vehicles will be fully developed and on the streets soon, companies like Lexus and Tesla are offering semi-autonomous systems like hands-free cruise control with predictive features that will analyze traffic and routes through its sensors.

Although many Americans anticipate a future where taxis and freight trucks are fully autonomous, they are not looking forward to this day. According to a recent study, 75% of Americans still do not trust the safety features of these AI systems.

Critics also point to the economic consequences of replacing truck and rideshare drivers with AI technology, which could result in an employment crisis within the auto industry.

Increase in AI and Connectivity

Developers are leveraging new advancements in AI and machine learning to increase the amount of connectivity in vehicles.

Consumers are becoming more excited by the newer, larger, WI-FI-capable screens in their cars. According to research, the emergence of 5G will increase the market for connected cars by 270% by 2022. This means newer cars may have more safety features like emergency braking and lane-keeping, as well as a higher level of data for more efficient navigation.

However, Cars Protection Plus notes that this development also posits a higher consumer demand for social media, music, Alexa, and other entertainment capabilities in their cars, which increase the risk of distracted driving.

Another concern with the increase in connectivity in vehicles is that cars could become more vulnerable to cybercriminal attacks. Without proper security, expert hackers could access the vehicle as well as other connected components. 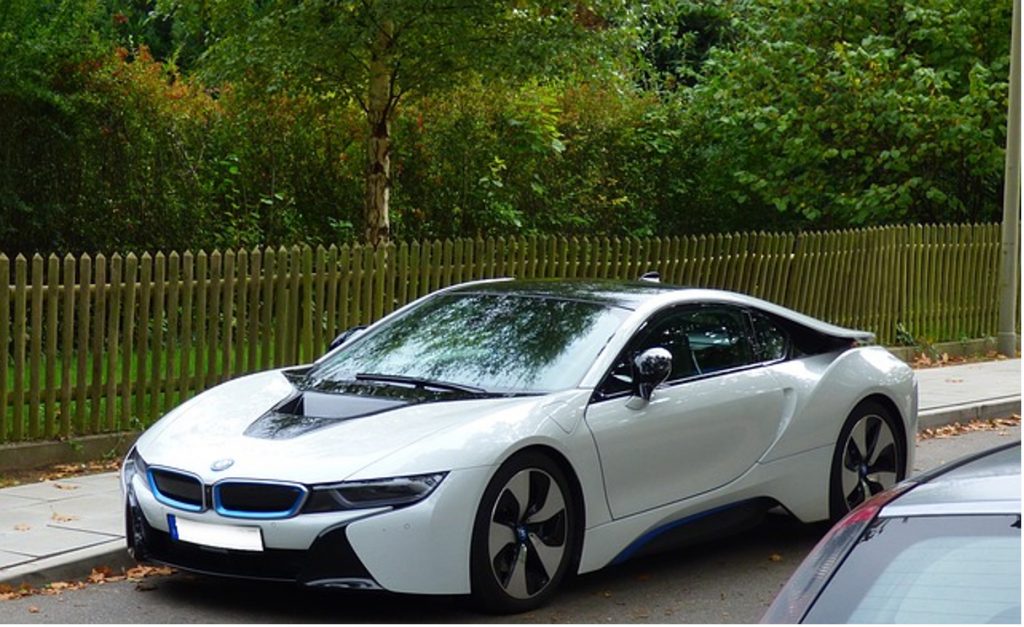 Although self-driving cars and increased AI technology are the hottest topics in the auto industry, developers are still working on enhanced augmented reality in vehicles. That’s because AR is a much more affordable alternative to virtual reality and can provide solutions across multiple modalities.

For example, AR technology has assisted with providing real-time data to advance navigation assistance to make it more capable as well as safer.

In 2022, Mercedes will debut the EQS, an electric augmented vehicle that takes screen displays to a whole new level. The New-generation MBUX Multimedia System brings enhanced LED display with natural language understanding and keyword activation software, like Siri. The dashboard lights up to arrows that signal where to turn when using its Augmented Reality Navigation system.

Conclusion – The Future of Cars

In an age where technology is king, new tech trends, designs and systems are influencing the future of the automobile industry. Consumers are receiving increased AI systems, augmented reality, and safety features in their vehicles. And a larger sector of the population may even switch over to electric cars within the next five years according to Cars Protection Plus.

However, despite these exciting plans, it’s consumers that will predict how influential these AI-enhances vehicles will become in America. Once the EQS debuts in 2022 and more Americans begin using self-driving cars, we’ll have a clearer idea of which technology trends will impact future generations.