SEA ISLE CITY, N.J. — An estimated 60,000 visitors spent Presidents Day Weekend in Sea Isle City for the 23rd annual Polar Bear Plunge. This year’s event was held in beautiful spring-like weather, with temperatures in the 60s all weekend. The festivities started on Friday, Feb. 17 with the crowning of the Royal Family and concluded on Sunday, Feb. 19 with the Mike’s Seafood Run/Walk for Autism and the first annual Polar Bear Cornhole Tournament. 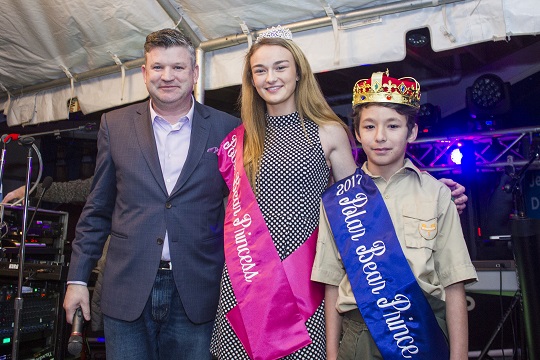 The 2017 Polar Bear Prince and Princess honors went to 12-year-old Kevin Connolly, of Woodbine and 16-year-old Kenzie Haley, of West Chester, Pa. Following a performance by The Insiders Band, La Costa’s Jimmy Bennett hosted the 2017 King and Queen Contest, won by Ed Cunane and Kathy Betsch. They raised a combined total of more than $21,000 to benefit autism charities. Each of the winners was presented with a royal crown and sash. The Prince and Princess each also received a GoPro camera, and the King and Queen each received an Apple watch. 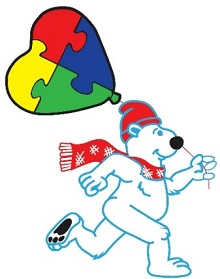 The Polar Bear Plunge weekend festivities continued on Saturday, beginning with the Costume Contest at noon. Featuring a variety of costumes and characters, there were 20 entries in the contest, which put everyone in the spirit of plunge day. This year’s first-place winners included “Advertising All Stars” as best in show, “Sharks” in the individual/small group, “Disney Convicts” in medium group, and “Mardi Gras” in the large group. At 2pm, the Fralinger String Band and the Polar Bear Royal Family led spectators and plungers to the beach. More than 2,000 participants lined the beach before running into the water. Some even stayed in the water a little longer than usual due to the unseasonably warm weather. Proceeds from the plunge will benefit community events hosted by the Sea Isle City Chamber of Commerce and Revitalization. 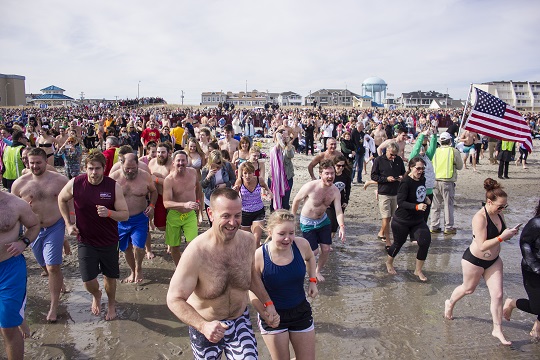 On Sunday, Feb. 19, runners and walkers gathered on the Promenade for the ninth annual Mike’s Seafood Polar Bear Run/Walk for Autism. The 5K run/1-mile walk featured more than 3,000 participants and raised more than $125,000 to benefit Autism Speaks, special-services schools, autism support groups, and families of special-needs children. The top three male finishers were Zach Miller, Alexander Ermold and Marquis Cox, and the top three females were Bridgette Higgins, Gabby Capuzzi and Sarah Tull. Families enjoyed the postrace party back at La Costa featuring family entertainment, a buffet, live entertainment and the awards presentation. Donations are still being accepted at www.polarbearrunwalkforautism.com. 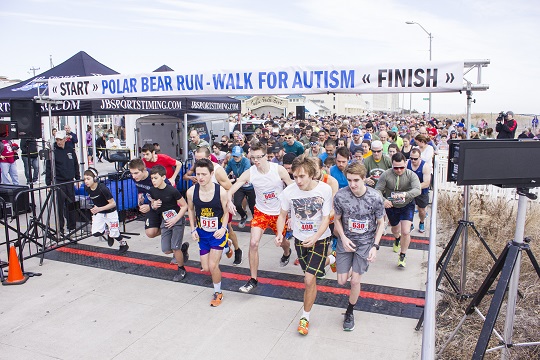 Following the Run/Walk for Autism, the Philadelphia Cornhole League and La Costa hosted the first annual Polar Bear Cornhole Tournament. With more than 50 teams signed up to play in the double-elimination tournament, the event was a success and raised more than $1,000 for autism charities. Corey Whalen and Colton Heisey of Philadelphia won the tournament and received a $300 cash prize. 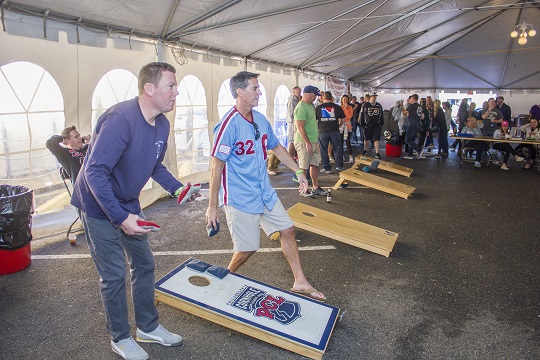