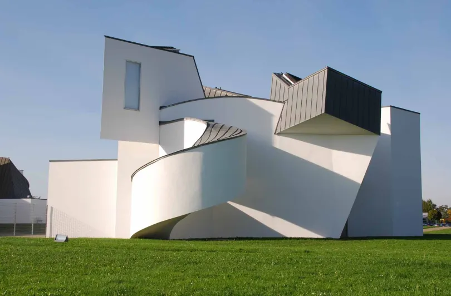 Anton Kalafati is the Founder of B Side Construction in Calfironia’s Bay Side area and a contributor for building and design publications. Kalafati notes that the term “modern architecture” is used by many as a catchall phrase, but it really overlooks the uniqueness of each style that falls under that umbrella. In the article that follows, Anton Kalafati will explain several of the major modern architecture movements and what characteristics are common to each.

As architect Frank Gehry once said, “Architecture should speak of its time and place, but yearn for timelessness.”

And each modern architecture style and movement is a little bit different from the other. All together though, Anton Kalafati explains that they still have the power to inspire and excite.

Similar to the expressionist art movement of the early 20th century, expressionist architecture was purposefully designed to evoke emotions and inner feelings. With a tendency toward abstraction, Anton Kalafati of B Side Construction reports that expressionist buildings are rarely symmetrical and eschewed traditional shapes and historical styles.

They are statement pieces, often using innovative materials and techniques, including glass, steel, and brick or a combination of the three. The shapes of expressionist buildings are frequently unusual, undulating, or boasting sharp, uneven edges according to Anton Kalafati.

Neo-expressionist takes inspiration from the expressionist movement but is primarily loosely based on its values. Like expressionist buildings, neo-expressionism, which began in the 1950s, was designed to evoke an emotional response. Anton Kalafati reports it is usually similar to sculpture and takes on a theatrical appearance that is seen primarily in religious buildings or other public structures.

Like expressionism, it uses non-traditional materials and organic designs, but also frequently incorporates such stylistic features as windows that are irregularly shaped, incorporate topography into the design, and have unconventional roofs.

Anton Kalafati of B Side Construction explains that originating in the 1920s Soviet Union, constructivist architecture emerged as a way for architects to incorporate avant-garde style into public life. The form made use of the advanced engineering and technology of the time while attempting to reflect the socialist ideals of the Communist era.

Architects specializing in constructivism worked on everything from public leisure centers to workers’ clubs. Anton Kalafati says there was a practicality to many constructivist projects but also an outlandishness in many designs, such as outsized libraries and tower structures to represent power and an apparently stable economy.

As its name suggests, functionalist architecture is guided by an overarching principle that a building should be defined primarily by its purpose. Aesthetically, Anton Kalafati says functionalism is marked by an extreme lack of decoration and ornamentation in favor of basic, raw materials.

Functionalism is far from a new concept; it was first espoused by Roman architect Vitruvius as far back as the 1st century B.C. Functionalism found a good fit within the context of modernism, applied to homes, offices, and shopping places.

Functionalist buildings are noted not for craftsmanship but for their plain, expected, common forms that ironically have become an aesthetic in their own right.

Reflective and inspired by the possibility and promise of the future, Anton Kalafati explains that futuristic architecture originated in the mid-20th century. It takes on many different forms and styles, from the swirls of concrete adorning the Morpheus hotel in Macau to the stark and colorful London Science Museum’s mathematics gallery. 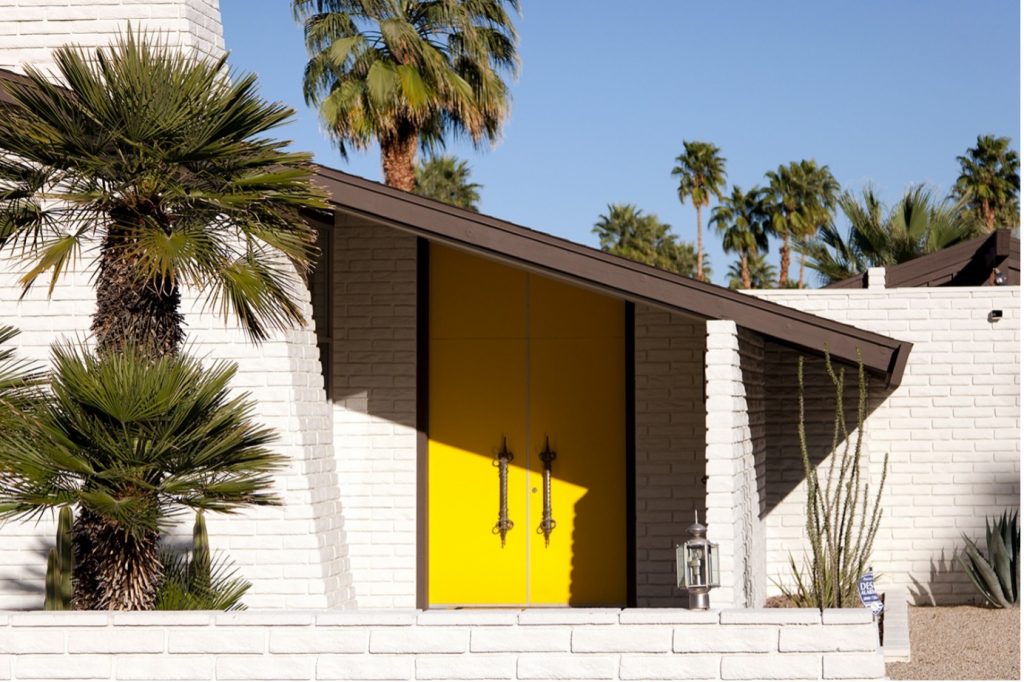 Simplicity is key to minimalist architecture, but it’s, well, not as simple as that. True minimalist architecture strips design to the essentials. It condenses design in a powerful way. Yes, there are the typical clean lines and plain materials, but Anton Kalafati says the form is also characterized by open spaces and geometric forms.

Ornamentation is rejected in favor of a more grounded, functional aesthetic.

Growing largely as a movement post-World War II, minimalism architecture was prominently used through the 1960s and 1970s and constantly goes through periods of revival and popularity, especially in large cities such as London and Los Angeles.

Anton Kalafati of B Side Construction explains that in the middle of a sudden rise in popularity, mid-century modern generally reflects architecture and design aesthetics after World War II but primarily within the late 1940s through early 1960s. It’s the “it” style right now, though often not used accurately to describe furniture that even remotely looks like furniture popular when midcentury modern design took off.

In architecture, mid-century resembles minimalism with a bit of flair. There’s a premium placed on clean lines and lack of ornamentation, but with outdoor and indoor living spaces that complement each other. It is inspired largely by Danish and Scandinavian modern architecture, with large open spaces, muted curves, and large windows.

If you love mid-century architecture, book a trip to Palm Springs, California. It’s a mecca for lovers of the form — as well as those who appreciate great modern architecture and its longevity