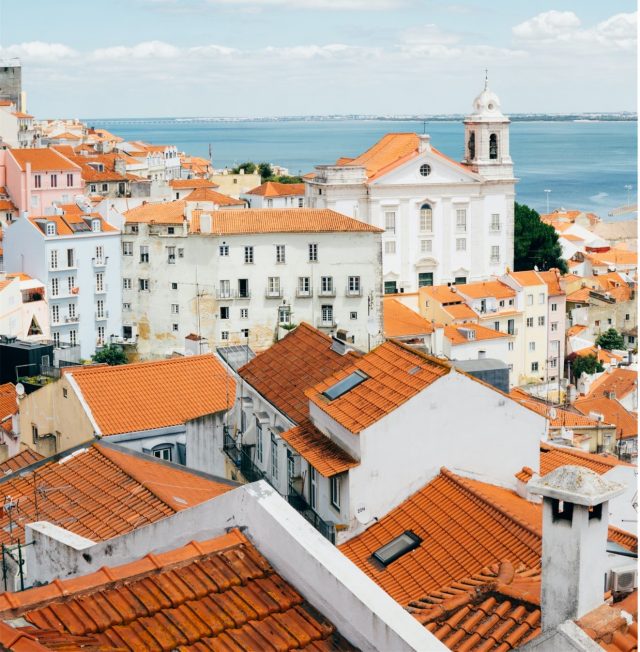 According to Anne and Carl Deane, a visit to Portugal is never long enough.

There’s vibrancy in its historic streets and gorgeous landscapes. It’s affordable and welcoming wherever you go, from its bustling capital, Lisbon, to the picturesque wine region of Porto.

Anne and Carl Deane explain why it’s no wonder then that many foreigners are choosing to live in Portugal. The expat population in the country hovers around 700,000 or nearly 7% of its entire population. As of 2020, the largest number of expats in the country, about 185,000, came from Brazil (Portuguese is the shared language), followed by the United Kingdom, Cape Verde, Romania, and Ukraine.

But before you make the life-changing decision to set up residency in the country, there are a few important aspects to keep in mind says Anne and Carl Deane.

Moving to Portugal as a foreigner does not happen overnight says Carl Deane. For the many expats in Portugal from America, there is a visa process to stay in the country if you want to visit for a total of more than 90 days within 180 days.

The visa process depends on your circumstance, such as if you’ll be working, attending school, opening a business, or planning to live in the area long-term for retirement. Carl Deane explains that all non-European Union citizens must complete a visa application and go through a set of immigration procedures. Without a visa, you can travel to and within Portugal for up to 90 days.

Those with stable income and investment portfolios generally find the Portugal D7 residency visa the easiest to qualify for. A D7 Visa is good for two years, and then you have the option for an additional three-year renewal. Carl Deane says that you can then apply for full Portugal residency after five years.

According to Anne Deane, Portugal’s pros are particularly enticing.

It’s notable for being considered extremely safe. The Global Peace Index ranked Portugal 6th on its 2022 list of peaceful countries in the world. Crime is also very low throughout the country, especially violent crime rates. It’s consistently noted for being one of the world’s safest countries for women and solo residents or travelers reports Anne Deane.

Other pluses: The risk of natural disasters, such as tsunamis and earthquakes, is low; it’s regarded as highly politically stable, and while Portuguese is the most widely used language, English is the second most common, followed by French and Spanish explains Anne Deane.

About 80% of the expat population say the cost of living in Portugal is positive and gives similar high rankings for the country’s leisure and social offerings. A whopping 94% of expats were happy with its weather and climate, according to one survey.

Anne Deane says that the region attracts a younger expat crowd, with the average age around 45 years old. Many are married and have children, but a growing number of retirees are attracted to the country as well.

On the negative side, health care in Portugal isn’t as efficient as in other European countries. Expats have described the system as slow and limited, with long waits expected for anything beyond check-ups and prescriptions.

Another con seems to be developing a lasting career in the country. Anne Deane explains that those looking to work abroad may find it difficult in Portugal. In job security, Portugal is often ranked low compared to other world countries and job prospect satisfaction is about 39% in a recent poll. 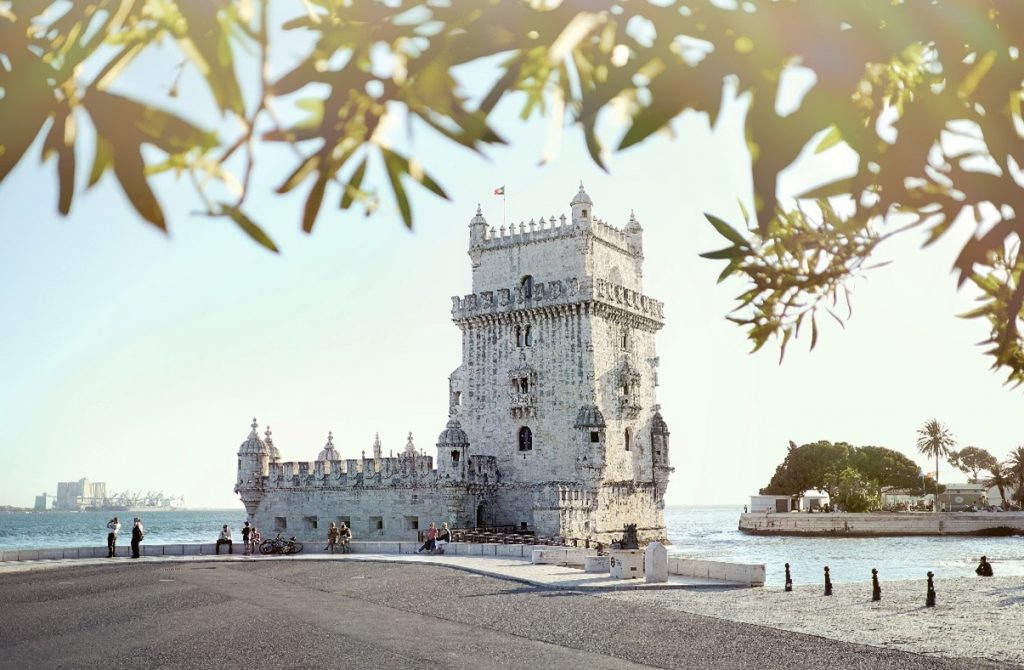 Anne and Carl Deane explain that expats have numerous options for where they decide to live in Portugal. Lisbon is by far the largest city but it’s manageable, with a population of around 550,000 in the city and about 3 million in the surrounding metro.

Lisbon is where you’ll find the most diverse neighborhoods, and about 40% of residents are from a country other than Portugal. The neighborhoods have distinctive identities, from the tourist friendly Baixa and medieval alleys of Alfama to the trendy Principe Real.

Lisbon also has the largest number of options of schools for foreign workers with children. Public transportation is abundant and inexpensive and includes a metro system, cable cars, and reliable bus lines.

Porto, with a population of around 240,000, is also popular and a bit more laid-back. Its city center is a World Heritage Site, and the big draw is its extensive wine-making areas and lovely beaches. Other options:

• Braga, north of Portugal and full of modern homes.
• Aveiro, well known for its canals and popularity with expat retirees.
• Coimbra, home to the University of Coimbra.
• Algarve, a region with numerous beaches and golf resorts.

But it seems like wherever you live, you’ll have some friendly help along the way. Portugal is consistently ranked as welcoming and warm to expats. In 2018, Forbes ranked it as the friendliest country in the world for expats.