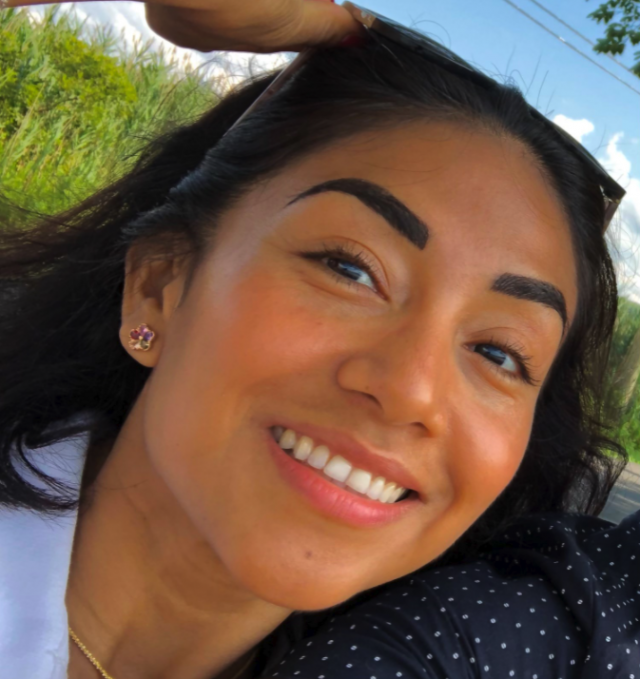 A Brooklyn man is proof positive that a reputation in the digital age is a fragile thing. After an article was published on an authoritative website, a once sterling reputation was put into peril. Now, the woman who was referred to as the “victim” in the piece is speaking out to tell the truth about a man she truly cares about.

As has been asserted all along, a recent hit piece run in a national news publication against Russ Marhull has been proven to be nothing but an example of unchecked media running wild with no regard for the truth.

Astonished by the inaccuracy of this news report, the one witness who can clear up the entire matter related to May 21, 2021 contacted the news organization to correct the errors but the news outlet refused to listen or make any correction.

So while the witness would rather keep a low profile and avoid publicity she is bravely risking her own privacy in order to set the record straight. Below is her story:

“My name is Patricia Gallagos, and I am the woman referred to as the “victim” in the news article written about the Russell Marhull arrest on May 21, 2021 in Fairview NJ.  When I first read the article a couple of months ago, I was appalled at the gross exaggeration that had been written about the circumstances of that day and what amounted to a character assassination of Russ Marhull!

I have even contacted the publisher asking them to take down the article, or at least correct the terrible representation of events. Such an article would unfairly ruin Russell in the court of public opinion.  I even offered my full account of the events on May 21, 2021.  They did not respond.

Yes, we had a terrible argument and personal belongings were broken by both of us.  By no means did Russell raise his hand to hit me or imprison me in any way, shape, or form. I never thought my police report would go as far as it did.  Since my original police report on May 22, 2021 soon after the incident, I have resubmitted a clearer picture of the incident. I have asked that all charges against Russell Marhull to be dropped.

Russell is a good person who is giving, dedicated, kind and loving!  He is not deserving of such erroneous and egregiously wrong news article that is so terribly damaging to his character and reputation.”