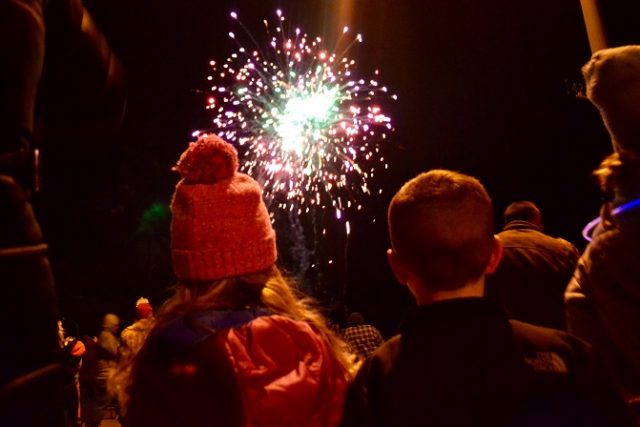 On New Years Eve residents of Sea Isle City gathered to celebrate the start of the new year. The night began with dinner, and turned into a party from there. With dancing, face painting, and super heroes, every family had a smile on their face. 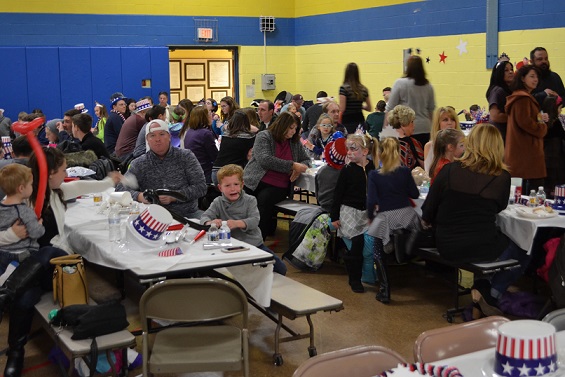 The Sea Isle City Division of Recreation and Municipal Alliance held the event inside the former public school’s Gymnasium. The theme of the night was “America – Sea to shining sea,” and featured decorations based on patriotic landmarks from around the country, including the Golden Gate Bridge, Mount Rushmore, and The Lincoln Memorial. Many people loved the decorations including Angel DiAntonio, owner of Rita’s water ice on Landis Avenue who exclaimed the event was “A great time with the family to ring in the new year!” 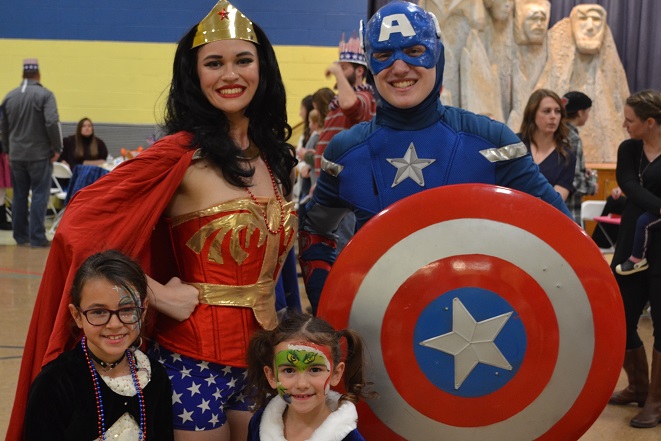 As people finished up their dinner, the night continued with dancing for all ages. Some super heroes such as Superman, Wonder Woman, and Captain America joined in on the dancing as well. Parents took pictures to remember the moment their children met a super hero, and many children got their faces painted like heroes as well. 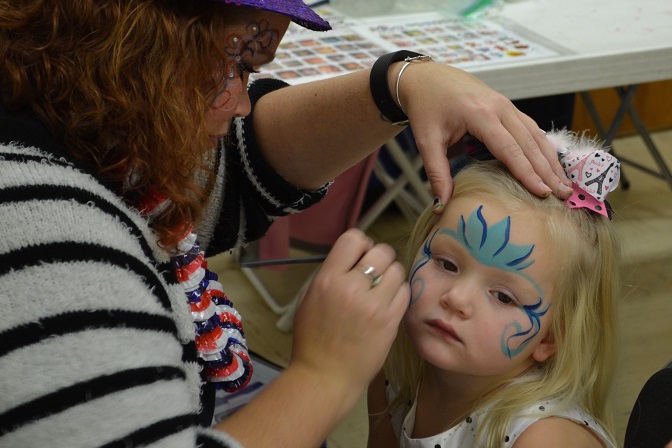 Following dinner and dancing an announcement came across the sound system honoring Cheryl Castor for her many years of dedication as Assistant Superintendent of Recreation, recognizing her retirement from the position. She was presented with a bouquet of flowers and a card signed by many members of the community. 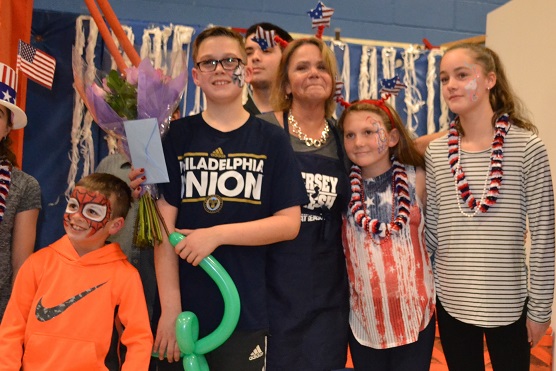 This was followed up by an early “countdown to midnight” which allowed kids to celebrate the New Year, without staying up late. At 7:00 p.m. children and parents alike gathered around the stage to watch the “Time Square Crystal Ball” drop for the New Year. 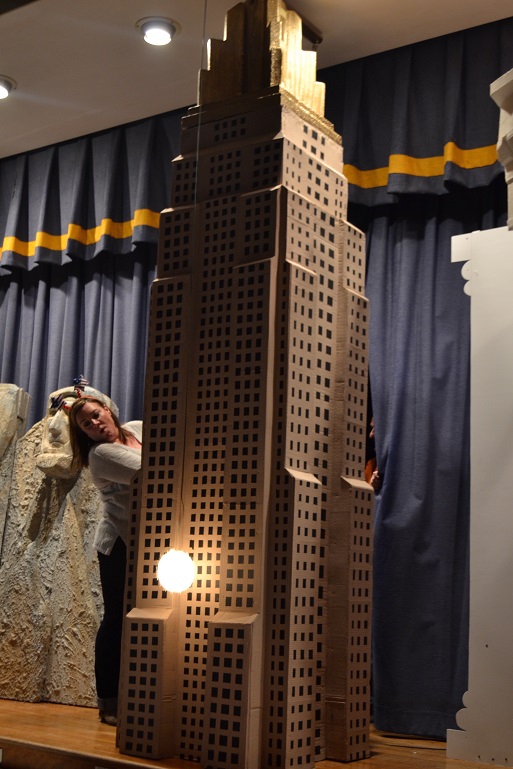 To finish up the night, no New Years celebration would be complete without a display of fireworks. Families made their was up to the boardwalk at 42nd Street and took shelter under the awning at Boardwalk Casino while they watched the fireworks. For a few moments, the town was lit by both the smiles of children, and the light of fireworks. 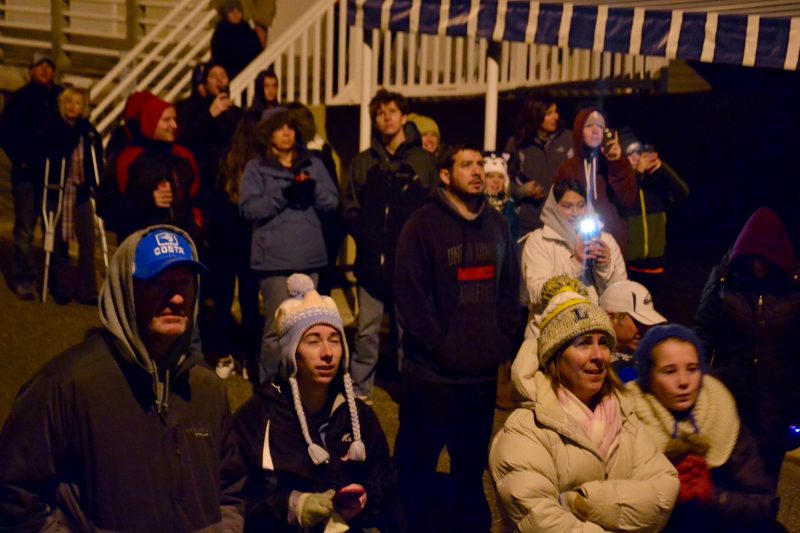