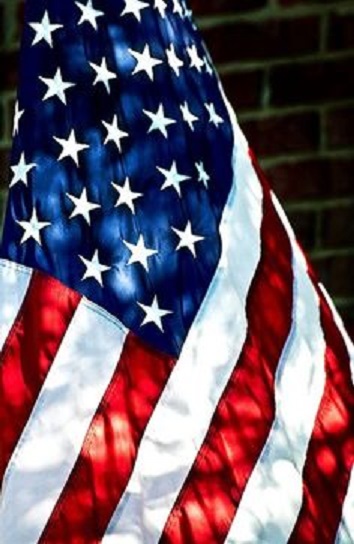 On December 31, as children and their families enter Sea Isle City’s municipal gymnasium for the resort’s annual New Year’s Eve Celebration, they will be greeted by eye-catching decorations that support the event’s new theme: “America – Sea to Shining Sea.”  The patriotic decorations will feature an assortment of recognizable national landmarks, including The Empire State Building, Mount Rushmore, The White House and The Golden Gate Bridge.

Families attending this event will enjoy a buffet dinner, music, dancing and other entertainment, including photo-ops with Uncle Sam, The Statue of Liberty and a variety of American Superheroes.

To officially welcome 2017, an early “countdown to midnight” will take place at 7:00 p.m., which will allow kids to ring-in the New Year without staying-up late.

(inside the former Public School)