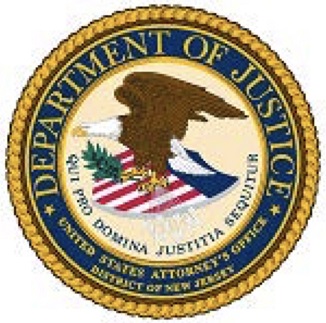 John Scholtz, 68, previously pleaded guilty before U.S. District Judge Freda L. Wolfson to an information charging him with one count of wire fraud and one count of transacting in criminal proceeds. Judge Wolfson imposed the sentence today in Trenton federal court.

According to documents filed in this case and statements made in court:

Scholtz owned and operated IPS, a company that provided payroll services to clients – including municipalities, educational institutions, and various small to medium-sized privately held companies – in New Jersey and elsewhere. Each payroll period, IPS provided its clients with a summary setting forth the payroll taxes owed for that period. IPS clients then deposited the specified payroll taxes into an IPS bank account, where IPS held the funds until they were remitted to the taxing authorities.

Scholtz admitted that from February 2012 to January 2016, he withdrew or directed others at IPS to withdraw client tax funds from IPS’ Tax Impound Accounts, knowing that these funds constituted client tax funds, and used these funds instead for IPS operating expenses and his own personal expenses, including payments for homes, cars, boats, airplanes and credit cards.

This ongoing misappropriation of funds caused many IPS clients to be in delinquent status with the IRS and state and local taxing authorities. As clients’ tax deposit funds came in, IPS used such funds to pay other clients’ taxes owed for prior pay periods, as well as penalties and interest. As a result, at least 103 IPS clients lost more than $8.4 million worth of federal, state and local tax deposits that IPS failed to make, as well as more than $578,000 in associated penalties and interest. The City of Trenton was an IPS client from July 2009 to January 2016, and is one of is the IPS clients whose tax deposit funds were misappropriated by Scholtz.

In addition to the prison term, Judge Wolfson sentenced Scholtz to two years of supervised release and ordered him to pay restitution of $9,566,460.79.

The government is represented by Assistant U.S. Attorney Sarah M. Wolfe of the U.S. Attorney’s Office Criminal Division in Trenton.