“If you build it, they will come,” professed the famous movie catchphrase.

Monday night the Ocean City Primary School engineers from the third grade proved that if you Click It, they will build.

This particular field of dreams came in the form of the inaugural “Click It Youth Engineering Fair”. It played out before a large crowd in the atrium just outside the entrance to the Ocean City Free Public Library and Arts Center.

And what was built? Local landmarks such as Lucy the Elephant and the Ocean City Music Pier; national ones like the Golden Gate Bridge and iconic world landmarks including the Great Wall of China and the Great Pyramid.  The goal is to foster the elementary students’ engineering skills in a friendly free design competition.

In addition to erecting the structures, known in Lego lingo as “brick clones,” the students conducted extensive research on each project and provided elaborate informational displays on the history and significance of what they put together.

“It’s amazing what these kids can do if they are given the opportunity, the materials and you get out of their way,” Primary School Computer Science teacher and advisor Randy Kohr said.

Every participant walked away with a fidget spinner medal to acknowledge and reward them for their hard work.

Principal Smith went on to talk about all the research, planning, and design that went into each project. She told the students “this is the first year for this event and you have laid the platform for the future”.

And that is a brick clone worthy of a new Ocean City education tradition.

The projects’ and their designers and builders were:

Winners of the competition were:

The winning engineers received–what else? Lego sets as prizes.

The competition was judged by the following professionals: 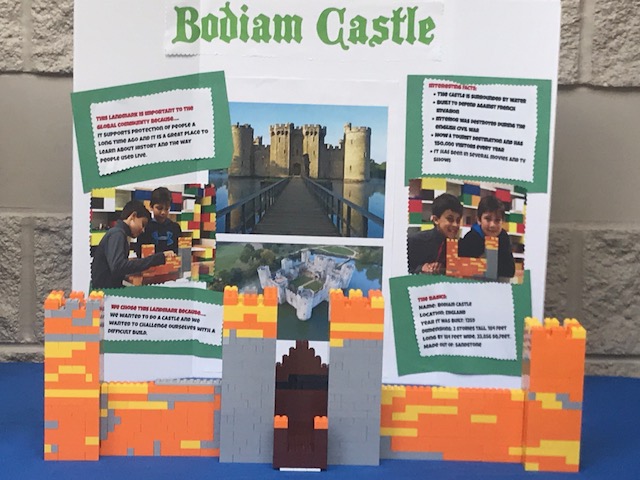 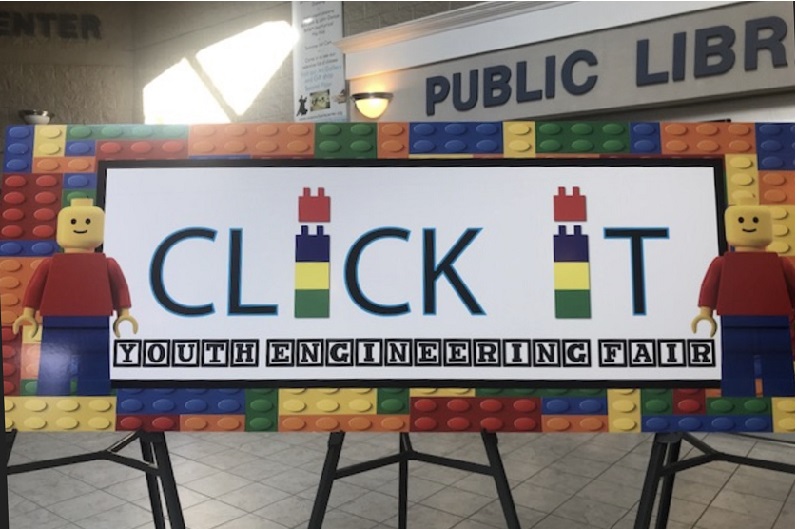