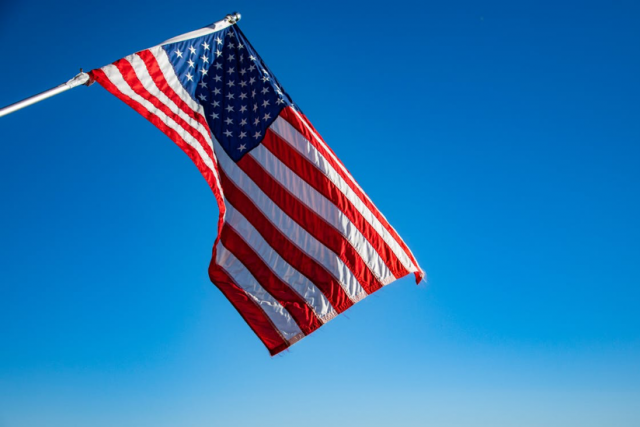 The Supreme Court in the United States voted in 2018 to strike down a law that had been in place since 1992 which stated sports betting was banned in most states. The new legislation, which upholds the legality of a New Jersey law from 2014 permitting some forms of sports betting, now allows each state to set their own laws regarding gambling on sporting events.

Since the change in legislation came into effect in May 2018, Americans have been permitted to place wagers on sporting events in many states. New Jersey has been leading the way for the sports betting industry and is now recognised as the friendliest state for online gambling.

How much has been wagered since legalisation?

Sports fans in New Jersey can now gamble both online and in person, including via apps from their smartphones and other mobile devices. Action Network records approximately 80% of all sports betting in New Jersey taking place via mobile phones. The industry has been going from strength to strength over the past two and a half years, with enthusiastic gamblers wagering millions.

Over the second half of 2020, new records have been set every month in New Jersey. In November, gamblers in the state wagered a total of $931 million on sporting events, generating almost $289 million in revenue for sports betting outside of horse racing. This easily surpassed the previous record of $803 million set the previous month in October.

Across the US, more than $20 billion has been wagered by sports fans between the time the new legislation came into force and the middle of March 2020, when many sporting events were temporarily suspended. The popularity of gambling on sporting events can be seen in the willingness of customers to continue to place wagers even when live sports were suspended.

The 2020 NFL draft, which was held in April 2020 during lockdown, attracted a record number of individual bettors. Others turned to virtual sports, placing bets on esports such as League of Legends or on simulated sporting events such as virtual NASCAR racing.

Some estimates suggest that Americans were wagering an average of $150 billion each year illegally prior to the change in legislation, using offshore or black-market bookmakers. The states that have now chosen to adopt more permissive gambling laws are starting to see a large percentage of that money flooding official coffers.

The benefits of legalising gambling activities

Now that New Jersey and other states have legalised most forms of gambling including online casinos and online sports betting, there is far less illegal betting activity. Most people prefer to go through the proper channels when those channels are open, which is good news for the Garden State’s economy. There are now very few restrictions on the population of New Jersey when it comes to gambling on sports.

The limited restrictions that are in place allow residents to gamble only when they are physically within state lines, with online bookmakers using geofencing to prevent gamblers placing bets from out of state. There are also restrictions on betting on home college sports teams. Apart from that New Jersey residents are free to wager on almost anything, with rules as relaxed as those in Las Vegas.

Atlantic City has also benefitted from the relaxation of sports betting regulations in New Jersey. After a five-year slowdown, casinos in Atlantic City took almost $3.3 billion in 2019. This figure was largely boosted by sports bettors and internet gamblers taking advantage of the newly permissive rules. The nine casinos currently operating in Atlantic City saw an overall increase on income of 15% in 2019 compared to 2018, taking a total of $3.29 billion in house winnings. 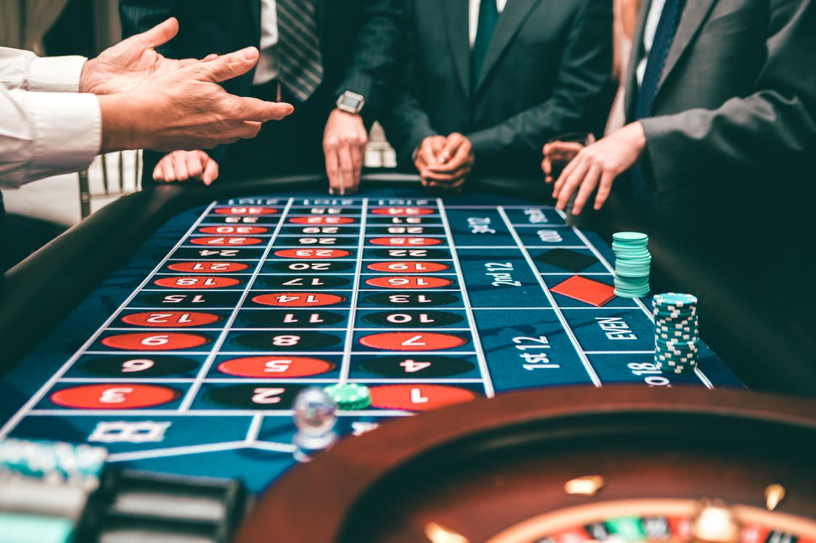 Who else has followed in the footsteps of New Jersey?

New Jersey is at the forefront of the gambling revolution in the United States but is by no means the only state to benefit from being able to set its own laws for sports and online betting. Delaware was an early adopter of allowing in-person sports bets at its three state casinos. Pennsylvania currently has a total of 12 casinos in operation and introduced relaxed legislation for sports betting for both in-person and mobile wagering in November 2018. New York was slightly later to the party, with sports betting allowed in-person from July 2019.

At present, 48 states have either already introduced legalised sports gambling or are in the process of moving towards legalisation, albeit with restrictions in many areas. Wisconsin, Idaho and Utah are the only states that have not yet publicly announced any plans to introduce legalised sports betting. Wisconsin and Idaho may or may not choose to relax the rules in the future. However, in Utah, gambling is highly unlikely to be legalised any time soon, as the anti-gambling stance of the state is written into the constitution.

Those states that have introduced sports betting have quickly seen revenue streams increase, although none as much as New Jersey. In June 2019, Pennsylvania recorded $46 million in total sports wagers revenue. This was the first full month in which online sports wagers were permitted and approximately $19.3 million of the total income was generated by online sportsbooks.

The income streams generated in New Jersey cannot be ignored and it seems likely that many other states will follow in the Garden State’s footsteps by relaxing legislation to bring in more money and prevent illegal gambling. New Jersey sets a shining example to other states of how a properly controlled yet permissive gambling industry can be a huge financial advantage.