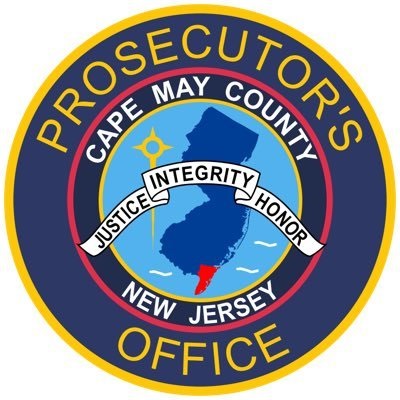 A 32-year-old Port Jefferson, New York man was sentenced to 11 years in prison for a sexual assault and connected charges, that occurred in Avalon, Cape May County Prosecutor Jeffrey H. Sutherland said in a news release Monday.

A joint investigation was conducted by detectives from the Avalon Police Department and the Cape May County Prosecutor’s Office.

Shields was indicted on Jan. 22, 2019 on two counts of second-degree sex assault and endangering the welfare of a child, a third-degree crime.

On Nov. 26, 2019, the defendant was also indicted on first-degree witness tampering and a fourth-degree contempt of a court order.

DeLury sentenced Shields to seven years in prison of which the defendant must serve three and a half years on the witness tampering charge and a consecutive term of four years in prison on the sex assault charge, which is also subject to the No Early Release Act.

Sutherland stated his office will continue to work hand in hand with the local municipalities to aggressively investigate and prosecute violent crimes within the county.

He also recognized the investigative efforts of the officers and detectives involved in the investigation, along with Senior Assistant Prosecutor Julie Mazur who handled the case.

The Prosecutor urges Cape May County residents to report information regarding any criminal activity within the community.