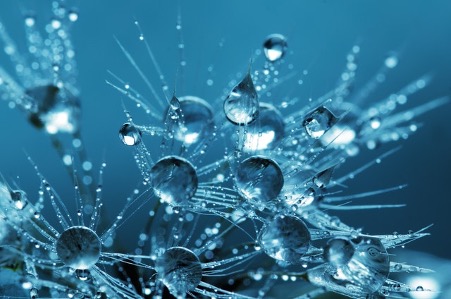 Michael Treco is an educator and science writer who recently joined the Columbia University, Teachers College Young Alumni & Student Engagement Committee. Below, Michael Treco discusses some of the major trends in science education taking place at campuses around the country.

As science and technology continue to evolve, so do approaches to science education. It’s an exciting and ever-changing field, constantly re-inventing itself as scientific discoveries are made and educational technology quickly advances.

Here’s a look at some of the most interesting science education developments over the past year.

What Do You Do When Your Campus is Closed? Offer Virtual Lab Tours

While the COVID-19 pandemic has shuttered many college campuses, it hasn’t stopped the work in United States scientific laboratories. Now, those laboratories continue outreach and recruitment efforts with virtual tours.

Michael Treco explains that students within the United States and around the globe are getting first-hand views of the labs they may soon call home with digital tours that showcase the overall spaces, current collaborations of lab members, and advanced equipment. Such tours also appeal to students in middle and high school.

Those who have created virtual science lab tours recommend using professional filming equipment, including a research presentation, and integrating a Q&A session if the tour is live. They also recommend getting feedback on the virtual lab presentation from academic officials, donors, and other stakeholders.

The American Association for the Advancement of Science first started placing science advisors in seminary schools in 2018. Now, Michael Treco reports that it plans to grow its so-called “Science for Seminaries” program at 35 more schools by 2027.

While there are still gaps between religious belief and science, especially among evangelical and orthodox followers, the AAAS says there is a wide fascination in fields such as neuroscience and cosmology within seminaries — held by both seminary educators and students.

With the help of science advisors, religion-based schools and college departments have branched out into even more scientific fields, such as general anatomy, and even held discussions on evolution.

New research shows that nature play — usually unstructured playtime in settings such as forests or meadows — is a very effective approach to embed the importance of STEM early in childhood.

According to Phys.org, the number of preschools integrating nature play in their curriculum is growing quickly around the world. Nature play leads to nature interactions led by the children themselves and has its formal origins in “forest school” models popular in Scandinavia.

Michael Treco explains that the study pinpointed varying nature play practices and concepts, looked at beliefs about nature held by children and analyzed their relationships with nature.

Another project, the Research Handbook of Childhoodnature, notes that centering a childhood in and around nature is a vital nature-play foundation. 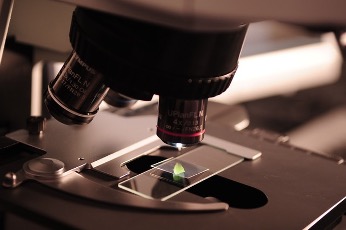 According to a press release, the proposal will go a long way to change the way students and teachers in the state understand issues involving environmental justice and detailed concepts related to climate change. The curriculum has the goal of helping students think broadly and critically on global topics.

California is not alone in its efforts. Michael Treco reports that another one of the states taking a similar approach is Wisconsin, which is floating a senate bill that would allow the adoption of academic standards on climate change, including general climate understanding, the connection between climate change and nature, and global and local impacts on climate change.

Students Change Their Views of Scientists in New Program

Not all scientists are nerdy or boring to students who participate in a new “Meet the Scientist” program.

That’s according to findings from a published study in the International Journal of Science Education authored by experts involved in the LifeLab Project at the University of Southampton that’s designed to foster enhanced scientist-student engagement.

Encouraging health literacy is at the core of the Meet the Scientist sessions, where students meet and chat with scientists from clinical and academic backgrounds Michael Treco reports.

Within the program, designed for students between the ages of 13 and 15, scientists from a range of fields, including genetics, bioengineering, cardiovascular research, lead discussions with small student groups.

Michael Treco says that the study found that these sessions greatly changed the students’ perceptions of what scientists are really like. Students said they expected scientists to be “nutty” or “posh,” but instead said they found them “chatty,” “normal” and “quite interesting.” Other students keenly homed in on the passion for their subjects the scientists conveyed, noting that they were bright and enthusiastic about science.

Scientists participating in the program say that are aware of the stereotypes about scientists many of the students have. They believe that programs such as “Meet the Scientist” are vital educational tools to get more interested in the vast world of science and perhaps find their own passion within diverse scientific fields.