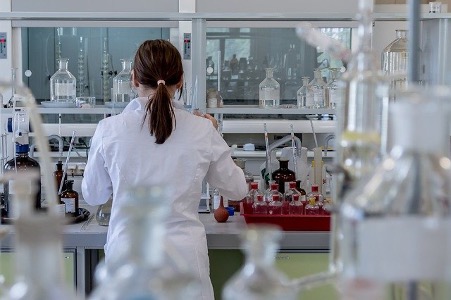 The U.S. is facing a series of trials that intertwine American health and society. These top public health challenges include:

Michael Rashid is a health care executive who has worked in both the public and private sector, and below he investigates some of the major public health crises making their way into recent headlines.

With over 800,000 deaths caused by COVID-19 since the start of the pandemic, it comes as no surprise that this virus is at the forefront of public health challenges in the U.S. Combining health agents on hospital floors with those in research labs, the dilemma of the treatment and vaccination for this virus has flooded the nation.

From social distancing to working from home, Michael Rashid explains that COVID-19 has reframed our society and surely affected future pandemic protocol for everyone around the world.

With fast-food restaurants around every corner, Americans are finding it difficult to steer away from high-fat foods. According to the Centers for Disease Control and Prevention (CDC), the prevalence of obesity has risen over 10% in the last 20 years alone. As of 2018, 42.4% of Americans are considered to be obese.

Michael Rashid reports that obesity leads to a multitude of health problems, including increased risk for heart disease, stroke, high blood pressure, diabetes, breathing issues, and even some cancers. With the obesity rate rising in the U.S. every year, almost half of the population is predicted to be obese by the year 2030 if no major actions are taken.

More than half of adults with mental illness in the U.S. do not receive adequate treatment. Michael Rashid explains that this means millions of Americans are left to suffer silently, while others may act out when not receiving the care they need.

Since mental health has become a more pronounced topic in American society, depression has also risen as a public health concern. Depression is the leading cause of disability for those ages 15 to 44, and there are not enough resources to cover all of those affected.

Michael Rashid says that accessibility to mental health care both with and without insurance also proves to be a part of this public health concern. 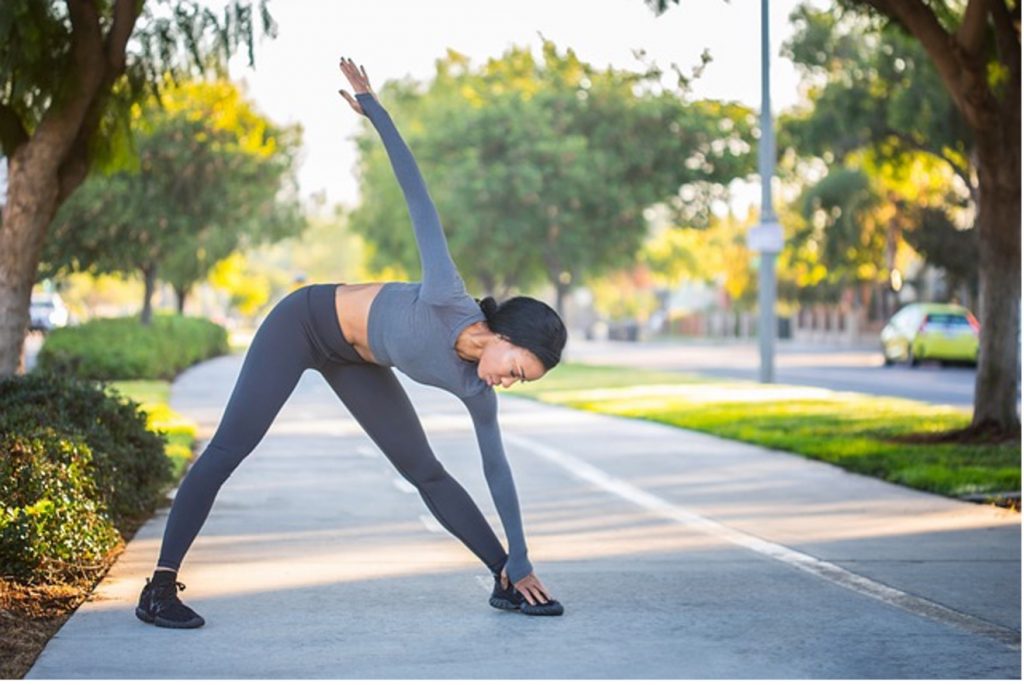 Smoking continues to be the leading cause of preventable disease and death in the U.S. With over 40 million Americans smoking every year, this is the cause of more than 480,000 deaths annually, or 1,300 death every day.

Smoking has been linked to causing lung disease, heart disease, diabetes, emphysema, and cancer. Michael Rashid explains that since it has been legal since the late 1600s, the tobacco industry has a strong hold on laws and policies in all fifty states. Public health officials may hope to place more restrictions on tobacco use with – unfortunately – little backing from state politicians.

Food security is the accessibility to affordable and nutritious food. This food should also be considered “food safe”, which means the quality prevents contamination and food-borne illnesses.

In 2020, over 10% of U.S. households were considered food insecure, meaning they did not have the access they needed to food throughout the year. Michael Rashid reports that this includes over 12 million food-insecure children who live in poverty.

Food security is correlated with improved health for all individuals and school readiness for children. Until the country can make sure all of its children have nutritious food on their table, food security will remain a top public health concern.

Both prescription opioids, such as oxycodone, and illegal opioids, like heroin, have played a part in the Opioid Crisis. Declared a public health emergency by the U.S. Department of Health and Human Services in 2017, opioid abuse affects millions of Americans every year.

After an increased number of opioid medication prescriptions over the last few years, hundreds of thousands of individuals have become addicted, often turning to cheaper street-drug opioids for replacement after prescriptions end says Michael Rashid. In 2019 alone, over 70,000 people died of an opioid overdose.

The opioid crisis affects communities, the criminal justice system, and the health and lives of those who become addicted and their families. The public health system is working on both treatment and prevention for opioid abuse in this regard.

Heart disease causes the death of one American every 36 seconds explains Michael Rashid. This includes coronary artery disease, heart failure (AKA heart attacks), heart valve disease, and arrhythmia. One in every four deaths in the U.S. stems from cardiovascular disease, affecting more racial and ethnic groups than any other major disease.

Heart disease costs not only lives, but costs in health services, loss of productivity, and medications. It causes over $300 billion in costs to taxpayers annually.