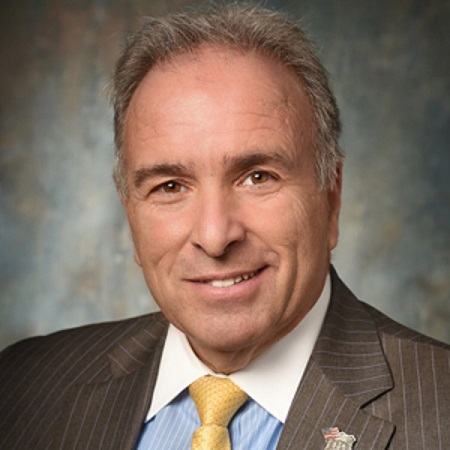 Each year, we typically celebrate the opening of several new additions to Sea Isle City’s business community. In addition to a huge ribbon-cutting ceremony at the Acme Supermarket and the opening of several other new enterprises prior to Memorial Day Weekend, we have also hailed the launch of other businesses since the summer began – some are brand new, while others are more familiar to us.  On June 25, I was honored to cut three ceremonial ribbons in Sea Isle’s “Uptown Business District,” from 59th to 64rd Street. That day, we celebrated the re-opening of Uncle Oogies Pizzeria and Rick’s Breakfast House, which are both long-standing eateries that now have new homes in the Acme Shopping Center at 62nd and Landis.  Plus, we also welcomed S.I.C. Carts to 63rd Street, where they will be renting and selling large-wheeled beach carts this summer.  Then, on July 1, we gathered at two other new businesses to cut additional ribbons and wish those owners well: Breezin’ Up, located at 4204 Landis Avenue, and Anchored in Sea Isle at 4000 Pleasure Avenue – both of which sell clothing, home décor and other stylish merchandise.  Clearly, there’s never been a better time to shop or dine in Sea Isle City.

I hope you were with us over the long July 4th weekend, because Sea Isle City is always a great place to celebrate our nation’s independence. This year, we saw record crowds enjoying a variety of terrific events – and there were smiles on faces everywhere you turned. The three-day holiday weekend kicked-off on Friday with Family Fun Night at Excursion Park, hosted by the Chamber of Commerce and Revitalization, which delighted families with Country Line Dancing and other entertainment. Then, following a Neil Diamond tribute concert at the Band Shell on Saturday night, Sea Isle City celebrated Independence Day in grand style with another well-attended Junior Olympics competition at Dealy Field on July 4th, which allowed over 600 children to enjoy a morning of running, jumping and throwing contests.  Later, the evening of July 4th began with a patriotic concert at the Band Shell, which was followed by our annual Independence Day Fireworks show at 9:00 p.m. As difficult as it is to believe that the 2016 July 4th holiday has already come and gone, no one can say that we didn’t make the most of it!

Yes, Independence Day Weekend was amazing!  But, don’t forget that the summer fun is just getting started here in Sea Isle City.  Our 2016 calendar of events is jam-packed with great happenings, including weekly Concerts Under the Stars on Saturday evenings and a host of other events you won’t want to miss.  Whenever you’re looking for something fun to do with your family, simply go to Sea Isle’s Visitors website, www.VISITSICNJ.com, to learn all about what’s happening this summer – or you can stop by the Welcome Center, where our friendly staff is waiting to share event information.

This week’s “Shout Out” goes to the members of the Yacht Club of Sea Isle City, who once again volunteered to host Sea Isle’s Junior Olympics Competition on July 4th.  As is the case each year, the Yacht Club sent a small army of members to Dealy Field to organize the games and lead the children through the morning. Then, they cheerfully distributed medals to all of the winners. It was a terrific event, and the Yacht Club of Sea Isle City has proven once again that they are a terrific organization.  Thank you all!