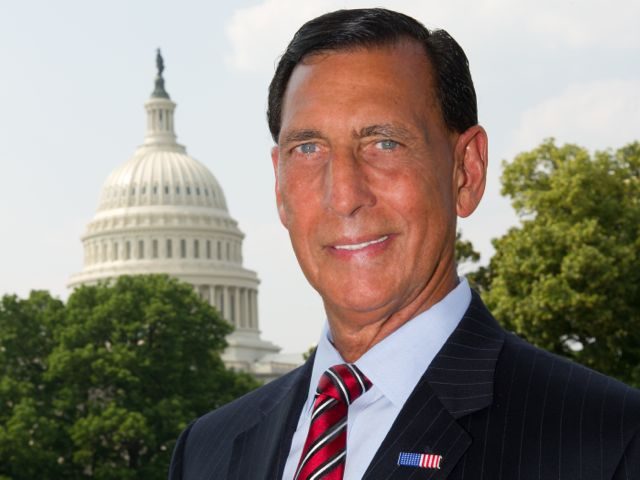 WASHINGTON, D.C. – U.S. Representative Frank A. LoBiondo (NJ-02), a senior member of the House Armed Services Committee, today the inclusion of additional $16 million above former President Obama’s final budget request to upgrade and fully funds radar systems of the nation’s F-16 fleet, including those stationed at the 177th Air National Guard Fighter Wing in Egg Harbor Township. A total of $72 million was included in the Fiscal Year 2017 Defense Appropriations bill for the radar upgrades which passed the House today 371 to 48, sending it to the U.S. Senate for consideration.

“President Trump was right to point to the degradation in our military readiness when he called on Congress to change course. Across the country Air National Guard units are often tasked to do more to secure our homeland without being given the most current resources available. I have continued to strongly advocate the need for additional resources to meet the critical needs to upgrade the F-16 fleet, including those at the 177th Fighter Wing, to detect and deter present-day threats,” said LoBiondo. “Expanding the physical footprint and operational capabilities of the base has been my mission since joining the House Armed Services Committee. I will continue to work with the men and women at the 177th to ensure they have all the resources they need to successfully complete their vital homeland security mission.”

Also included in the bill is $10 million for the Army National Guard Cyber Protection Teams. A priority for LoBiondo in both the Fiscal Year 2017 NDAA debate and Defense Appropriations Act, the New York/New Jersey Cyber Protection Team was activated last month and is located at Joint Base McGuire-Dix-Lakehurst.