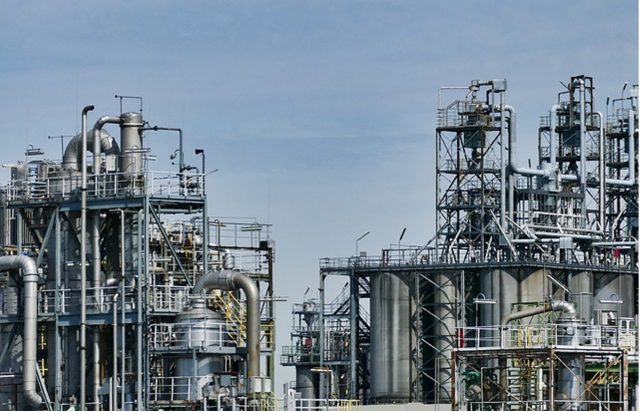 For the first time in over 60 years, America’s energy consumption over the past year has been less than its energy production, an indicator of the COVID-19 pandemic’s wide-ranging impact on daily lives.

Hellenic Petroleum LLC is a global leader in lubricant production and petroleum products and below they discuss what the latest energy consumption data means with regard to usage habits by consumers and industry.

Hellenic Petroleum LLC notes that according to the U.S. Energy Information Administration, an independent agency within the U.S Department of Energy, energy production was greater than energy usage in 2019 and 2020. Last year, there was a 5% drop in production as well as a 7% fall in energy usage compared to 2019.

In 2018, United States energy production and usage hit record highs. Overall, America’s total energy consumption was mostly stable from 2010 before declines in 2019 and 2020.

The latest statistic marks the first time since 1957 that annual energy production exceeded consumption in the country. In addition, the EIA pinpointed the total primary energy consumption per person in America at around 282 million British thermal units, the lowest figure since 1965.

This new margin of production over consumption in America has led to a return of its status as a net total energy exporter, according to the EIA.

The EIA attributes much of the decrease in energy use in 2020 to the vast economic response to the COVID-19 pandemic, according to Hellenic Petroleum.

Much of that year was marked by a large number of social distancing and stay-at-home safety measures to ease COVID-19’s spread, measures which included drops in industrial, transportation, and commercial energy consumption.

Hellenic Petroleum LLC says that overall in 2020, energy use by the transportation sector, which includes the airline, rail, and road industries, dropped by 15% compared to 2019, mostly because of the decrease in petroleum used for traveling.

Commercial sector energy use fell by 7% and Industrial sector consumption dropped by 5%. In 2020, residential energy consumption slid by just 1%.

Also impacted by the COVID-19 pandemic: oil consumption. Overall consumption in the United States dropped by 15% in 2020, according to Enerdata. Oil production had increased an average of 10% each year between 2011 and 2019 before falling 8% in 2020.

In comparison, Hellenic Petroleum LLC explains that natural gas consumption has been increasing since 2006 at a rate of about 3%, with a 7% increase each year between 2017 and 2019. It decreased by just 1% in 2020.

Electricity consumption dropped by 4% in the United States in 2020 after being stable from 2010 through 2019. That makes it the largest drop in electricity demand since the Great Depression, according to the International Energy Agency, a Paris-based intergovernmental organization.

Hellenic Petroleum LLC explains that the new EIA report also outlines changes in not only the ways Americans consume energy but the forms of energy they use.

Coal consumption peaked in 2007 and coal production peaked the following year, while natural gas production reached a high in 2019 leading to lower prices for consumers. In 2020, the U.S. produced its lowest amount of coal since 1965. 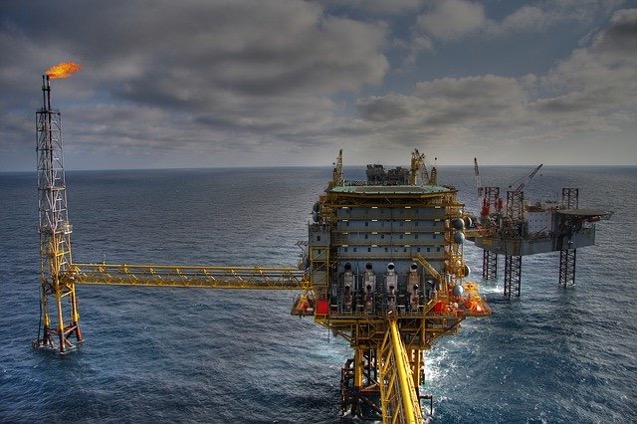 Another form of energy hitting record consumption and production numbers in the United States in 2020: renewable energy. According to Hellenic Petroleum LLC, production of wind energy and solar power soared, while other forms of renewable energy, including hydroelectric power and geothermal energy, remained steady.

Many experts expect renewable and nuclear energy use to increase sharply over the next decades as it works to accomplish climate change goals, according to weforum.org. The biggest change is the decline of coal consumption, which has dropped 59% since its peak of use just 15 years earlier.

At the same time, renewable energy consumption has increased in America for six straight years. President Joe Biden has made it a goal for the country to decrease greenhouse gas admissions in half by 2030, compared to 2005 levels of emissions.