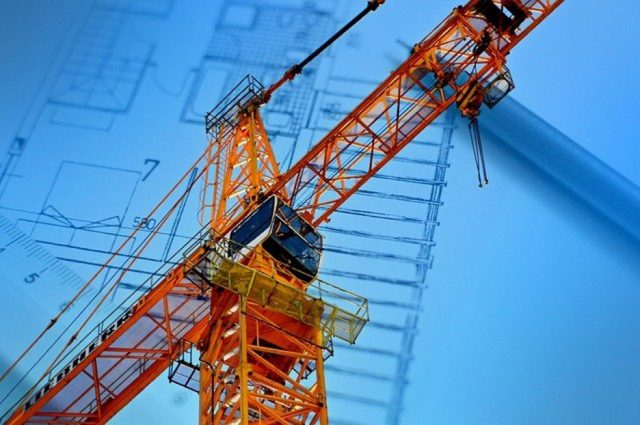 Every project manager knows that no two roles have the same demands. However, there are core principles of good project management that lead to every successful delivery. This is true whether it’s a tech start-up in Silicon Valley, a construction job in Iowa, or refurbishing and developing a critical research facility in the howling sub-zero wasteland of Antarctica.

Dustin Browne says with the core principles of leadership, organization, and adaptation in mind, project managers worldwide are working hard to develop stunningly beautiful buildings and revolutionary public works systems to enhance the lives of local residents. Let’s take a look at some of the most adventurous and surprising infrastructure and development projects being conducted right now.

Listed as #42 on the PMI (Project Management Institute)’s 50 Most Influential Projects of 2021, the Atal Tunnel is a daring infrastructure project connecting to Lahaul and Spiti Valley in India’s Himalayan region.

The tunnel runs beneath the Rohtang Pass, a treacherous area at an elevation of over 13,000ft. The purpose is to connect the remote settlements of Lahaul and Spiti Valley to more accessible areas like Manali, enabling critical supplies to reach these areas during the harsh winter. Snow makes it difficult and even deadly to travel through the Rohtang Pass in winter, and journeys could easily take 4 hours. For this reason, it’s a challenge for residents of Lahaul and Spiti Valley to acquire food and other important supplies for several months of the year.

When the Atal Tunnel started operation in October 2020, it cut the journey time to 15 minutes. The project is the longest high-altitude tunnel worldwide and has surely earned its place on the PMI’s list.

The Atal tunnel shows the results of a project manager’s job-well-done just as much as it is a cautionary tale about how a project can flounder without resources and proper leadership. Plans for the Atal Tunnel have been around since the 1990s, but it wasn’t until 2010 that blasting commenced. Progress was only seriously resurrected in 2014.

Of course, in a highly sensitive environment like the Himalayas, building a structure on this scale has to be a cautious process. However, the final project timeline was unprecedented and the result of several communication delays. This project is a testament to the skills and drive of project managers, engineers, and laborers that worked through challenges to complete the Atal Tunnel regardless of setbacks.

From one inhospitable environment to another, the AIMS project is an initiative to renovate the McMurdo Station in Antarctica. Stantec Parsons has been awarded a contract to make the station, a key field station for the United States Antarctic Program (USAP), a suitable home for researchers for up to the next 50 years.

Antarctic research has critical applications for our understanding of the environment and how life survives in deeply inhospitable places. However, a 2012 report found that infrastructure at the station was suffering due to a lack of investment and the challenges of the local climate.

The project manager tasked with making the station fit for purpose must also make the facilities a suitable home for research staff. It’s a task that project managers everywhere can handle, but the challenge of Antarctica-proofing a huge research station would surely cause even the most level-headed project manager a few late nights scratching their heads.

Despite the challenges this renovation project brings, a successful renovation will allow a world-leading program to continue its operations. The manager in charge will also surely have some fascinating insights to share with others in the industry in terms of how project managers can tackle projects like this efficiently in the future.

Moving to a more comfortable but intriguing setting, Buckingham Palace in London is searching for an experienced data analyst with project management experience. It’s not the kind of service typically associated with Her Majesty. Still, the need arises from the same place as the AIMS mission in Antarctica: Buckingham Palace needs serious structural renovations. It’s an aging building, and a data analyst with the ability to head up these renovations is being offered £35,000 (around $47,000) to assist with its restoration.

Dustin Browne of Canada says this may seem like meager compensation from such an illustrious client, but it also includes on-site accommodation and catering, which is likely to be a distinct change of surroundings for a data analyst/project manager. 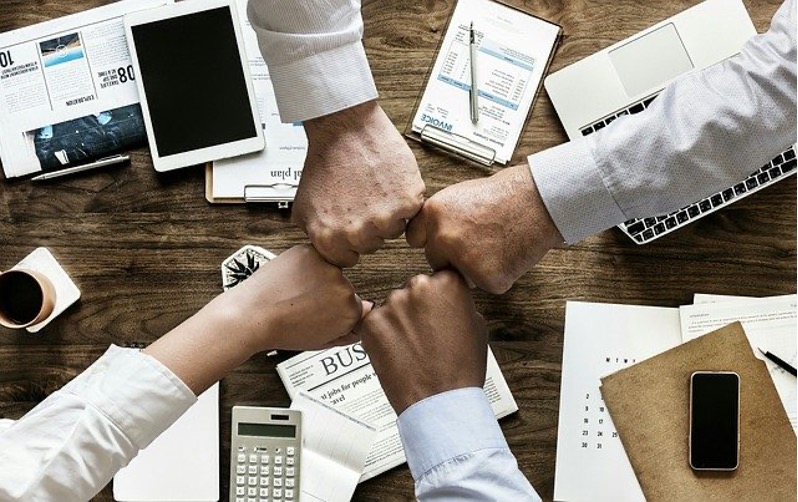 Good Management Practices Are a Common Denominator, Wherever You Are

Project managers might not be as infamous as architects or CEOs, but these stories prove why they need more recognition. Motivating staff, organizing a schedule according to tight deadlines, adapting to unforeseen circumstances — are day-to-day challenges for any project manager and make or break successful construction.

Dustin Browne says all three of these projects require project managers that not only have years of experience but also perseverance and fierce leadership skills. We look forward to seeing what other feats project managers will accomplish within the next five years. 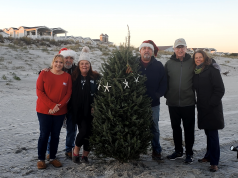 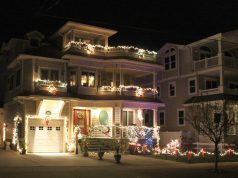