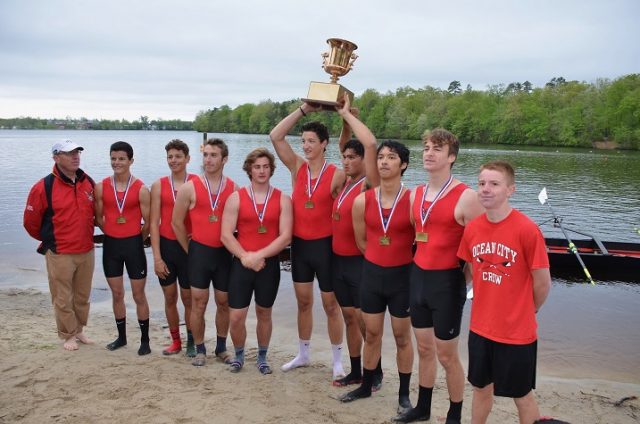 Spring Crew season is about to begin. Ocean City High School Men’s and Women’s Crew teams are signing up young rowers and coxswains and readying them to train for their first Regattas.

Confused? You’re not alone. Crew is one of those low-spotlight sports that most people don’t know that much about. Why? It’s because rowing is not offered as an option until high school in our area. By then, most students have had years of experience playing other sports like soccer, football, baseball and hockey. To try something brand new at the high school level can be daunting. That’s something OCHS Crew team is hoping to change, because rowing offers so much more than just the ability to move a boat through the water. 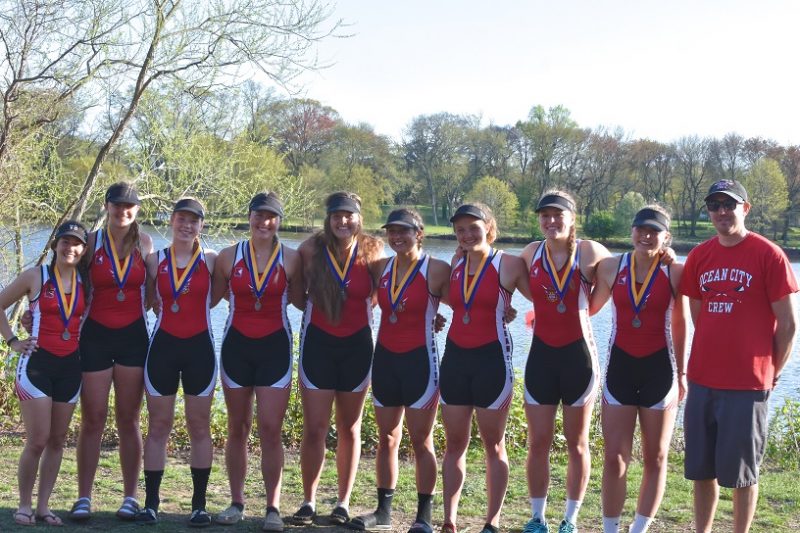 Here are 5 reasons your high schooler should give Rowing a try:

Rowing is team sport based on using oars to generate a force against the water, propelling the boat forward. Rowing is a non-impact sport, that doesn’t result in bone loss. This is due to both the aerobic exercise, and the weight lifting, caused by “lifting” the oar through the water, which usually has around 15 lbs. of resistance. Sounds easy? It would be easy if the rowers weren’t moving that 15lb resistance an average of 35 times in a minute. During a High School 1500 meter race, rowers are expected to move that oar 230 times or more, in sync with their teammates, before they reach the finish line. Athletes will move a boat using around 86% of their muscles in their legs, body, and arms, for a full body workout. 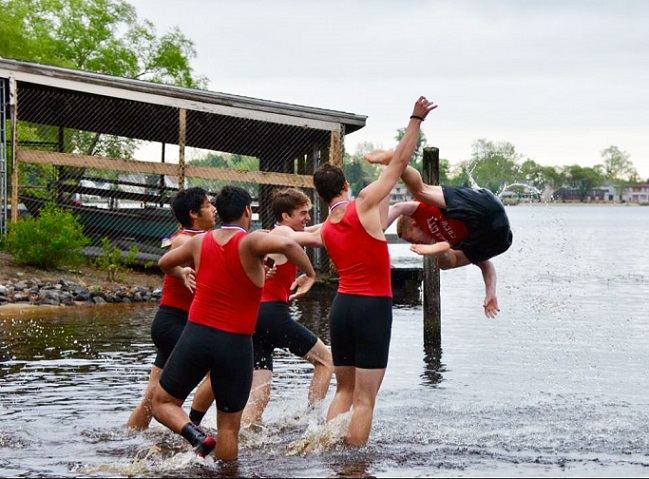 2. You get to compete in Regattas

OK, I should probably explain this picture above before I say anything else. If you win, its customary for rowers  to throw the coxswain into the water. Just one of the many fun things that can happen at regattas, the rowing equivalent of a track meet. There are vendors selling various cool rowing related items, teams from the surrounding towns and states, and usually plenty of good food. However, you are there to race. While it can be nerve-wracking waiting to race and disappointing if you lose, the fun usually outweighs the negative aspect. Plus, there’s always a chance that you come home with a shiny new medal…

The chances of any high school athlete landing an athletic scholarship is slim, according to scholarshipstats.com founder, Patrick O’Rourke. “If you play on a high school team, your chances of playing on a Division 1 college team is less than two percent. Very, very competitive to get into,” O’Rourke said. For parents, the financial strain of rising college tuition costs has them looking for help. The answer, for some, may be lower-spotlight college sports like crew. “Look at rowing. So, the chances of someone rowing at a Division 1 school, if you rowed in high school, is about 17%. So, one out of six, which sounds low, but compared to other sports, it’s actually very high,” O’Rourke said. O’Rourke is an accountant in Washington D.C. He’s also the father of an athlete, so he came up with the website scholarshipstats.com to give parents a realistic look at the college landscape of sports.

Here’s some of the breakdown of your chances for a sports scholarship:

Even if you don’t end up getting recruited, or if you don’t plan on rowing in college, rowing looks great on your transcript. 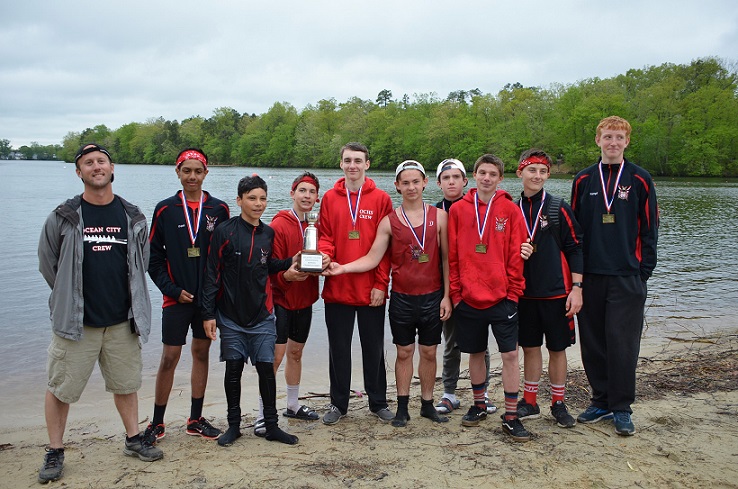 4. Your success is not determined by your height/ weight/ body type

While it is generally true that tall, slim people dominate the upper echelons of rowing (just watch the Olympics or the world championships). However, it is effort, not shape or size, that decides how good of a rower you are in the end. I’m not saying you can be 5’1 and win every race if you practice more: I’m saying that it is possible to be 5’1 and win, and that you can be 5’1 and still have a great time. Also, for you really tiny, really light people, you can become a coxswain, and believe me, coxes are respected as much as anyone who pulls on an oar.

Teamwork is a big part of rowing. Moving a boat through the water requires that all the rowers move together and place the blades in the water at the same time. There is no standout athlete on a rowing  team. In fact, it’s frowned upon, as the team needs to blend and work together to drive the boat forward.

When you join a crew team, you get to know your teammates and coaches very well. After all, you might be spending 12 hours a week with these people. But by the end of the season, when all is said and done, your teammates, those you are in the boat with especially, are some of you closest friends. In rowing, you can join for any number of reasons, but you stay for your team. 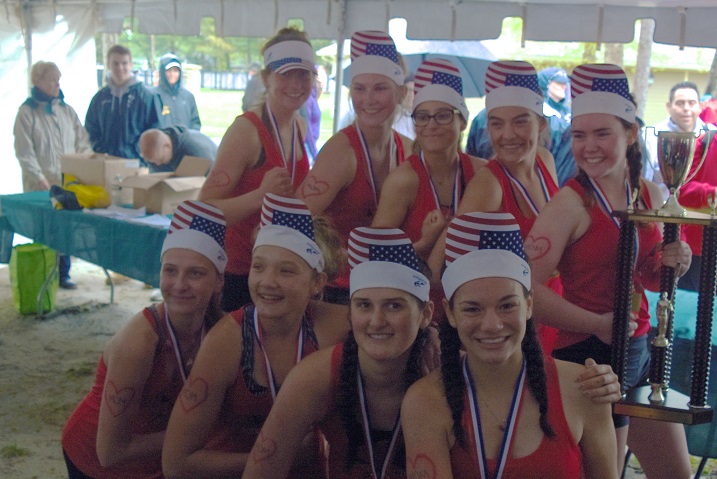