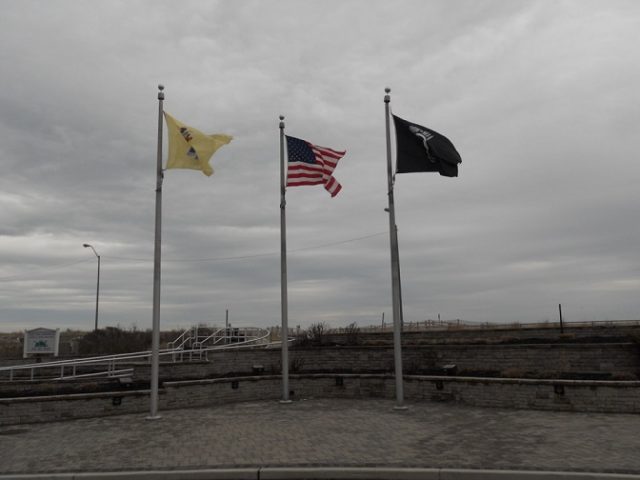 Expect periods of wet weather and a lack of sunshine this week as a upper level low pressure system will get caught along the Eastern U.S. While it will not rain the entire week, it will remain cool and on the cloudy side. First, a line of showers will arrive early Tuesday as a cold front pushes through, then stall just off the coast. 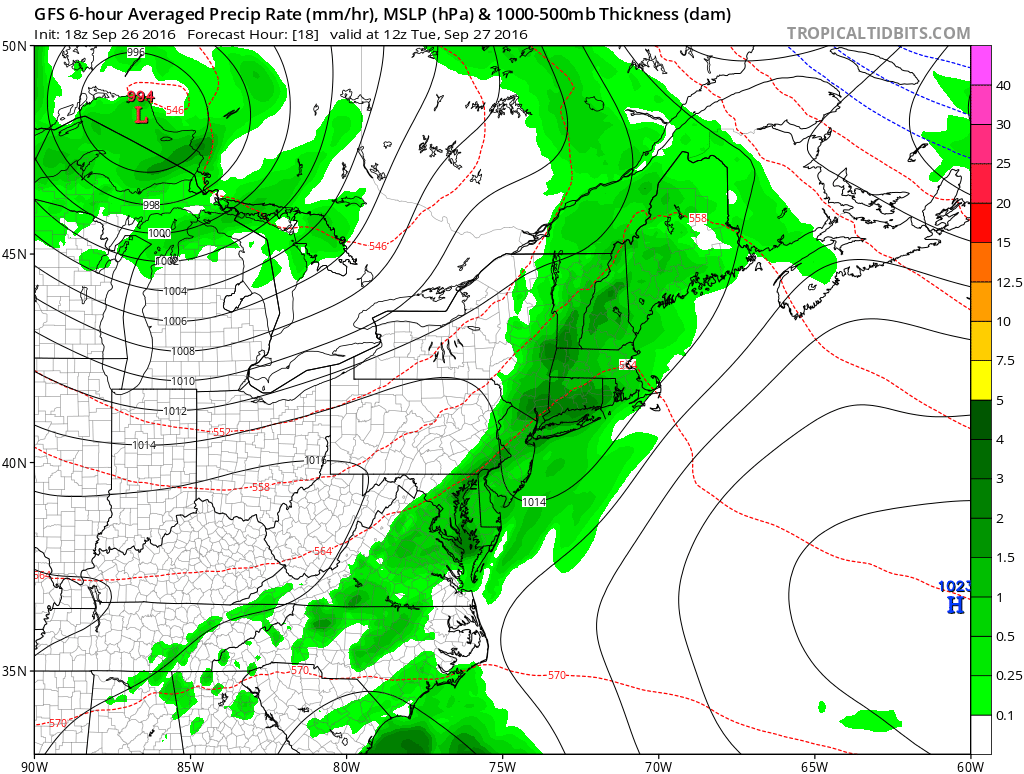 Showers with the front spreads through the area early Tuesday. 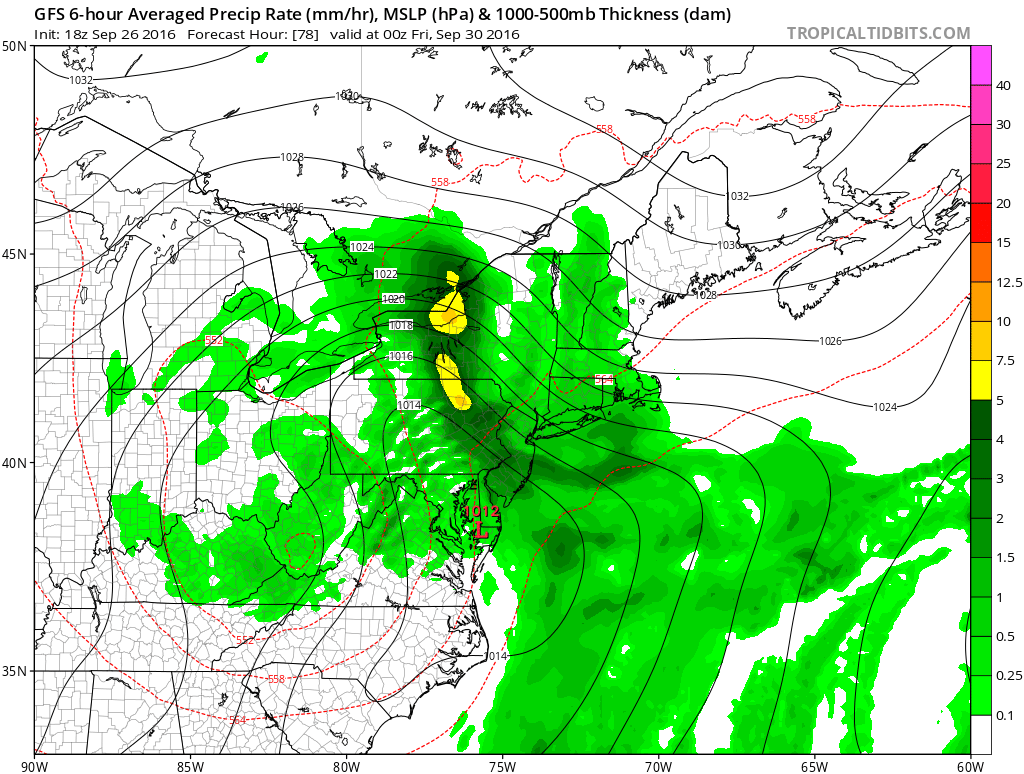 Next wave of low pressure moves up the coast spreading more rain across the area. 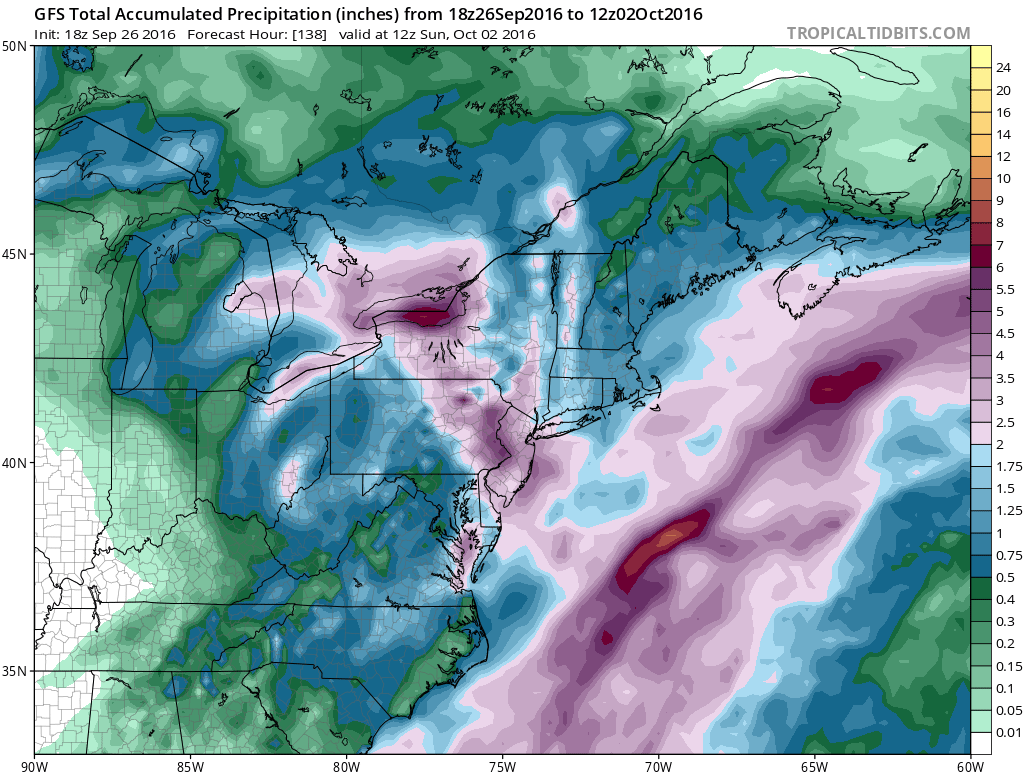 Rainfall amounts could exceed 2″+ for the week but spread over several days, flooding is not expected.

Temperatures will be in the upper 60s to low 70s this week as winds will become northeasterly Wednesday through Friday.