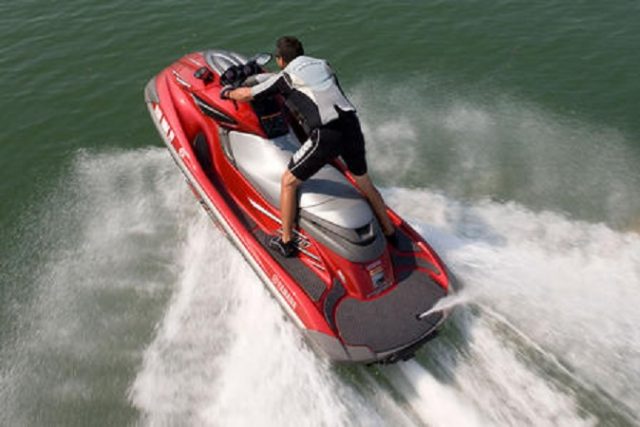 At approximately 12:54 hours on Sunday, August 14th, 2016, Ocean City Fire Department was dispatched to a personal water craft accident in the back bay between 34th St Bridge and Corson’s Inlet.

The two personal water crafts appear to have collided in between the old train bridge and the Intercoastal Waterway south of the 34th Street Bridge.

One of the crafts with two riders was able to make it to the access under its own power with damage to its hull.  The two riders on the second craft were removed from the water by a passing boater and were brought to the access area.

No additional details are known at this time.