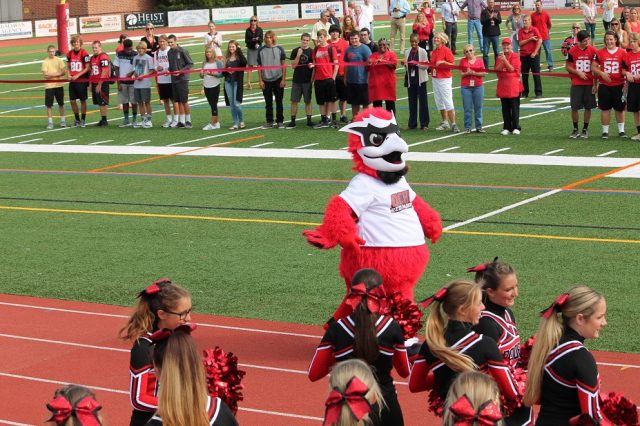 The Ocean City School District has long admired the accomplishments and the legacy of Mr. Dixie Howell. Mr. Howell is an icon for our students and in this District. The School District and the Board of Education work to keep Mr. Howell, Coach Howell as he is fondly remembered, in the forefront of who we commemorate in our schools. We celebrate that Coach Howell brought Ocean City High School its first ever State Basketball Championship and the first of eight straight Cape-Atlantic League titles two years later. We also celebrate that Coach Howell was a baseball coach, an assistant football coach, and a coach for both the boys’ and girls’ tennis teams. We know that Coach Howell, in large part, focused on coaching and helping our students become well-rounded individuals.

As part of our athletic program, the Board of Education and School District are excited to introduce a newly-designed athletic mascot to keep it current and relevant for our new generation of students. After much research, the School Board found evidence that the original bird used as a mascot was a red-tailed hawk. Further research from Dr. Matthew Jamison, Ocean City High School Principal and an OCHS alumnus, indicated that Coach Howell was the person who brought the red-tailed hawk to our District. 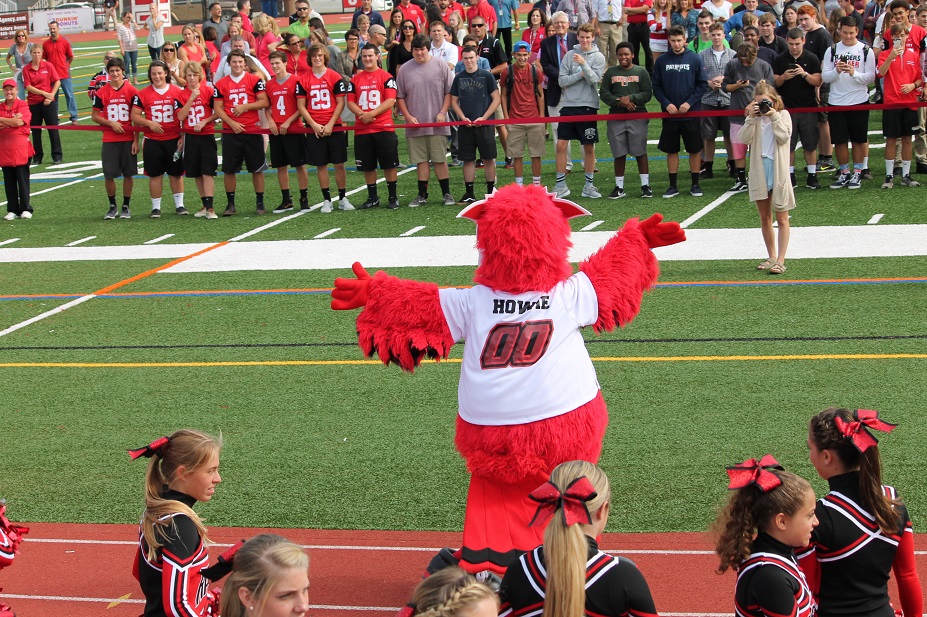 We learned that in the mid-1960s, Mr. Howell recognized the need for a mascot for the Red Raiders. The nickname “Red Raiders” is based on the small, swift type ship called a Caravel that was used in the area since colonial times. It has been confirmed by a former colleague of Coach Howell’s and two players on his team that he introduced the Red Raider Hawk to the high school student body.

To honor Coach Howell’s legacy, dedication and contributions to the City and the School District, along with the countless players and students Mr. Howell mentored on and off the field, the High School Mascot Club is naming the mascot character “Howie.” The Ocean City High School gym was also named after Dixie Howell. The students are so excited about this new mascot character and are working on a plan as to ensure that “Howie” lives up to the incredible legacy of Coach Howell.

The unveiling of the new Red Raider mascot is today at the City’s ribbon-cutting ceremony for the new turf football field. We all hope that this new mascot will ensure that Coach Howell’s contributions and dedication to the Ocean City School District and youth sports programs will continue to be instilled in this generation and future generations of Ocean City students.