The Jersey Shore’s rich golfing tradition includes a bayside course in Somers Point that opened during the Roaring Twenties and has been making history ever since.

Perhaps the best way to judge Greate Bay Country Club’s prestige in the golfing world is to take a look at the list of celebrities who have played there or been members. 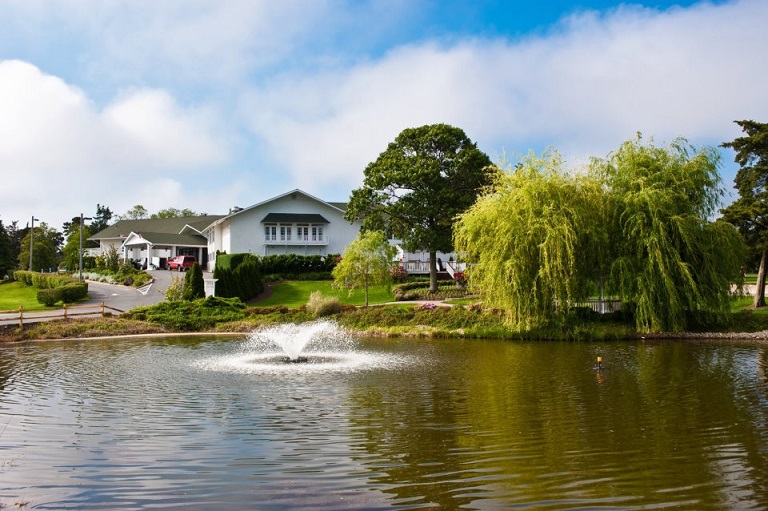 Now, the private course is looking to add to its ranks with a fall membership drive laden with incentives. Golfers joining now for the 2017 season will play the rest of 2016 for free. There will be no membership dues until April 1, 2017. New members will also receive up to four complimentary guest rounds or a selection of other bonuses.

After a scorching summer that kept the grounds crew busy maintaining the 18-hole course in top shape, Greate Bay is anxious to show new members the luscious fairways and greens.

“Our golf course is in optimal shape in fall,” Ralston said.

The centerpiece of the club’s “Greate Experience,” as it is known, is the championship course originally designed by the legendary Willie Park Jr. in the 1920s. In 1972, the course underwent a makeover by two other acclaimed designers, Tom and George Fazio.

Part of the 150-acre course overlooks the Greate Egg Harbor Bay. Ponds and wildlife add to the picturesque setting. 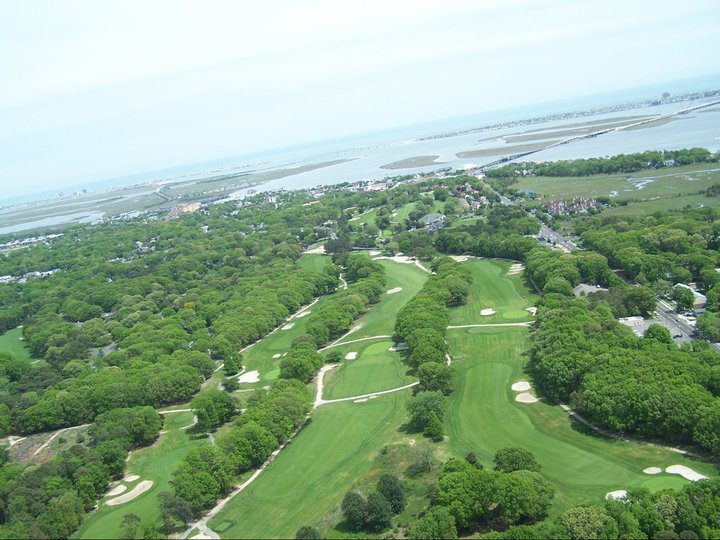 From 1988 to 1997, Greate Bay hosted the ShopRite LPGA Classic, one of the Jersey Shore’s premier sporting events. The Classic’s famous winners included Juli Inkster, Dottie Pepper and Nancy Lopez. In 1995, Betsy King was inducted into the World Golf Hall of Fame after sinking a birdie putt on the final hole at Greate Bay to seal a two-shot victory.

In a change of ownership, Greate Bay was purchased in June 2004 by a group of businessmen that included Mark Benevento, Pat Croce and other investors. Benevento serves as the club’s chairman and president. Croce is well known in the Philadelphia sports scene as the former president of the 76ers basketball franchise.

The new ownership group turned Greate Bay into a private club. They reconditioned the golf course to showcase its award-winning design. They also invested hundreds of thousands of dollars to renovate the clubhouse, catering facilities and restaurants. 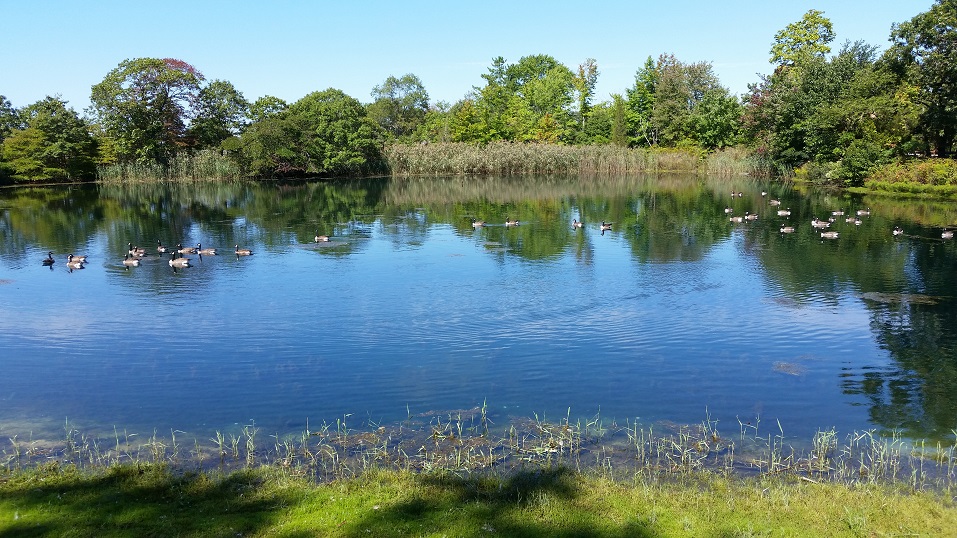 “We continue to invest in the course and clubhouse,” Ralston said. “In the last two seasons, we’ve invested upwards of $750,000 for upgrades to the banquet facilities, the club and continued work on the golf course. It’s nice to have ownership here that wants to invest, improve and get better each day.”

Greate Bay touts its private dining programs as “the envy of every club in South Jersey.” There is upscale dining in the Park Room and casual fare in The Pub.

Club members said they enjoy the historic course, friendly atmosphere and the amenities that go beyond the golfing experience.

“The people are nice, friendly and conversational. It’s a nice place to be. I feel that the staff and the services are top notch,” said Bill Weychert, an insurance agent who lives in Worchester, Pa., and has a summer home in Ocean City.

Weychert’s golfing partners have included Steve Coates, the radio color commentator for the Philadelphia Flyers. During a recent visit to Greate Bay, shouts of “Coatesy” were heard as other golfers greeted Coates outside the clubhouse near the first hole.

“It’s kind of like the Cheers bar, where everybody knows his name. We don’t have Norm, but we do have Steve Coates,” Ralston joked.

Coates, who lives in Egg Harbor Township, first played at Greate Bay around 1974 or 1975 and has been a member for about 30 years.

“It’s a group of fun people – the whole environment,” Coates said of the club’s overall atmosphere. “It’s about relaxation and having fun. The staff creates the ability to have fun. It’s a relaxed setting.”

On the wall next to Ralston’s office is Greate Bay’s mission statement. Hardly surprising, the statement emphasizes the attributes of the club that Coates and Weychert said they enjoy so much.

“We will enthusiastically exceed the expectations of our members, staff and community and while maintaining a fun and comfortable atmosphere,” it says.

Greate Bay’s history, no doubt, is a huge part of that atmosphere. When it opened in 1923, it was owned by Harvey Lake and called Ocean City Country Club, a nod to the beach resort town just across the bay. 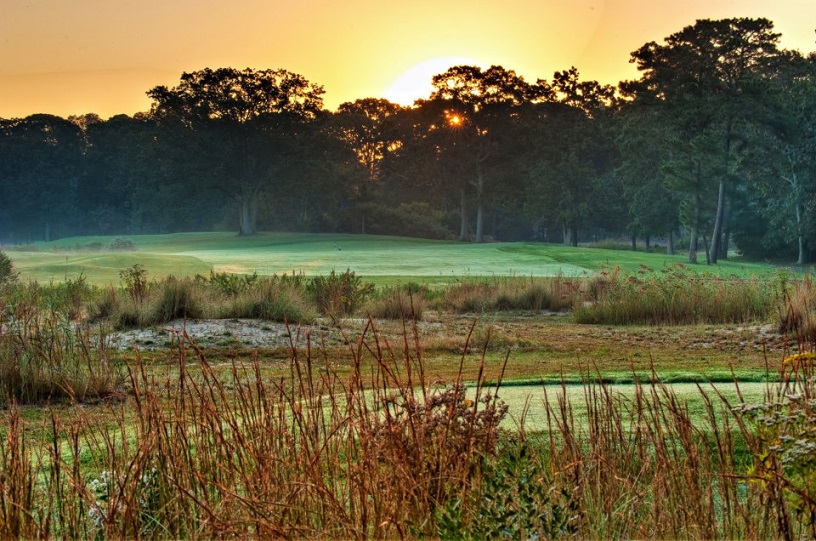 The course itself has retained its legendary appeal. Ralston said Greate Bay’s image has been enhanced by the course’s speedy reputation.

“We’re the home of the three-hour, 58-minute round,” he said. “Come out to Greate Bay and you’ll never play a slow round of golf. You can play in the morning and meet your family at the beach in the afternoon.” 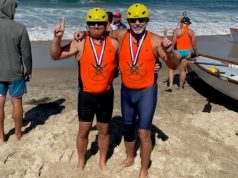 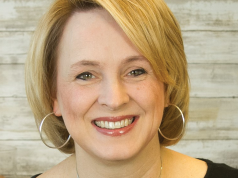 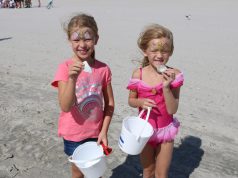