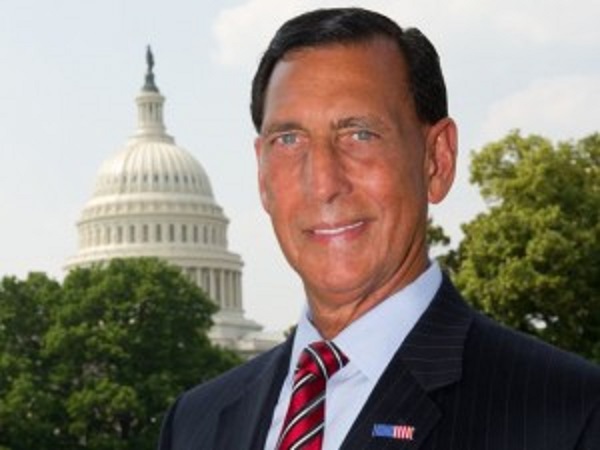 WASHINGTON, D.C. – U.S. Congressman Frank A. LoBiondo (NJ-02), a senior member of the House Transportation & Infrastructure Committee, announced today that Congress is set to approve several provisions he secured to benefit South Jersey. Included within the “Water Infrastructure Improvements for the Nation (WIIN) Act” is a $55 million authorization for the construction of the Hereford Inlet to Cape May Inlet replenishment project.

“There is no disputing the vital role our beaches and dune systems play in protecting people and property up and down the Jersey Shore. At my insistence, Congress will now authorize a critical storm protection program in Cape May County which will subsequently allow for federal funding to be applied to local projects,” said LoBiondo. “We have a strong track record in securing federal dollars for our projects – more than $172 million for Cape May County alone – and I will continue to fight for South Jersey’s waterways and coastal communities.”

The legislation was approved today by the House on a vote 360 to 61. It includes the following projects championed by LoBiondo:

“Protecting and promoting the Delaware River Basin for future generations is an economic and environmental priority. This bipartisan legislation will help leverage assets on a strategy to achieve our shared goal. I am proud to work closely with advocates in South Jersey on this critical public-private partnership,” concluded LoBiondo.

The Senate is expected to consider the legislation later this week. Once approved, it will go to President Obama for his signature.