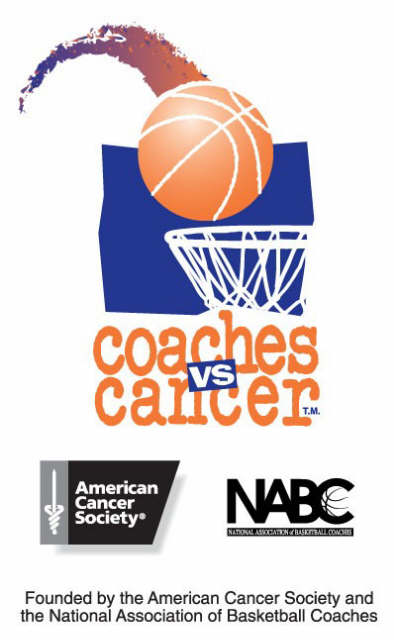 The 8th annual Butch Gleason Memorial Coaches vs. Cancer Day at Ocean City High School is coming up Saturday with four games, including a girl-boy doubleheader at the Dixie Howell Gymnasium between the Raiders and Williamstown.

The day will also feature one of the best silent auctions in the event’s history. Gleason, an OCHS graduate who died in 2014, was the person who brought forth the idea of a Coaches vs, Cancer Night at OCHS seven years ago. It was named in his memory starting in 2015. The night will also be dedicated to the memory of Dave Lewis, the former Oakcrest coach and Ocean City resident, who died of cancer. And to the memory of Al Angelo, the legendary Philadelphia football coach who retired to this area to watch his son and grandson as part of OCHS football before he died from cancer.

Temple University coach Fran Dunphy, who spoke at Ocean City’s first Coaches vs. Cancer event in 2010, is trying to arrange his schedule to attend Saturday. He will not know for sure until the last minute.

There will be a half-court shootout for fans at halftime of the high school games for Johnson’s Popcorn gift certificates and valuable items and certificates will be available for purchase. The silent auction will take place all day with the winners being announced following the boys game. Additional items could be added by Saturday.

The Coaches vs. Cancer Nights at OCHS have raised nearly $20,000 for the cause during the first seven years.