The Ocean City Police Department responded to a reported bank robbery at the TD Bank located in the 100 block of 9th Street.  The police received a bank hold up alarm at 1:06pm.  Information received was that the suspect had left the bank in an unknown direction.  An undisclosed amount of money was taken by the suspect.  The suspect handed the bank teller a note indicating that he had a gun and demanded money. No weapon was seen by the bank teller.  There were no injuries to anyone at the bank during the incident.

Attached to this release are photos of the bank robbery suspect. 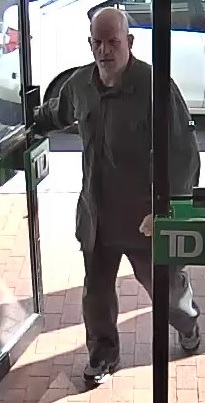 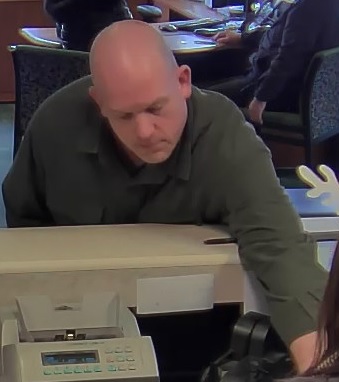