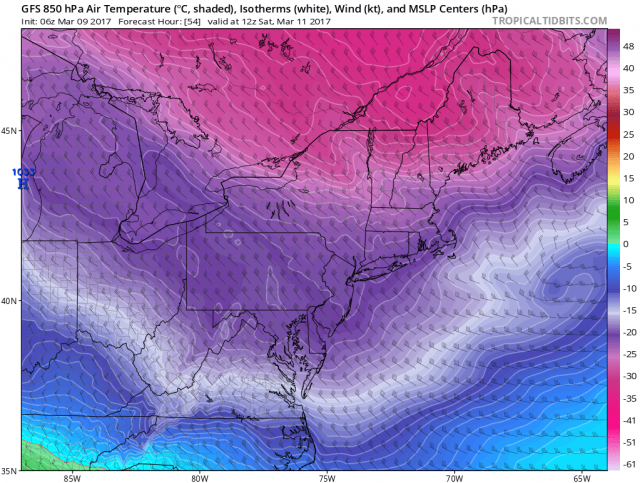 After a brief mild spell, temperatures will take another dive making for another blustery, frigid weekend. While the threat of snow this weekend no longer exists, we could still see some before the weekend and after.

A breezy, mild Thursday as west winds and sunshine will push temperatures to near 60 degrees. 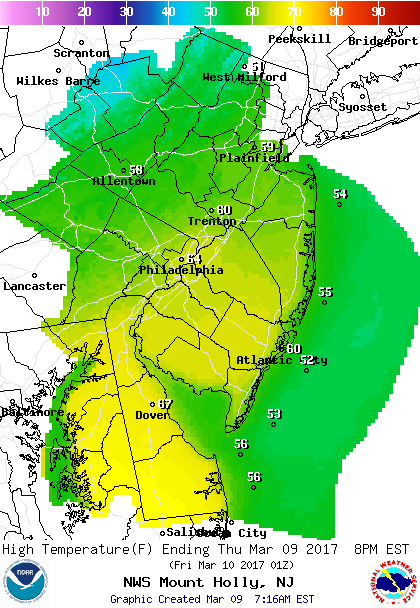 A cold front will push southward later tonight allowing temperatures to drop into the 40s. Meanwhile, a wave of low pressure will ride along the front which will bring a period of rain and even some wet snow. Any snow will have a hard time sticking due to temperatures around 40 degrees. Most of the rain and wet snow will fall Friday 7am-Noon 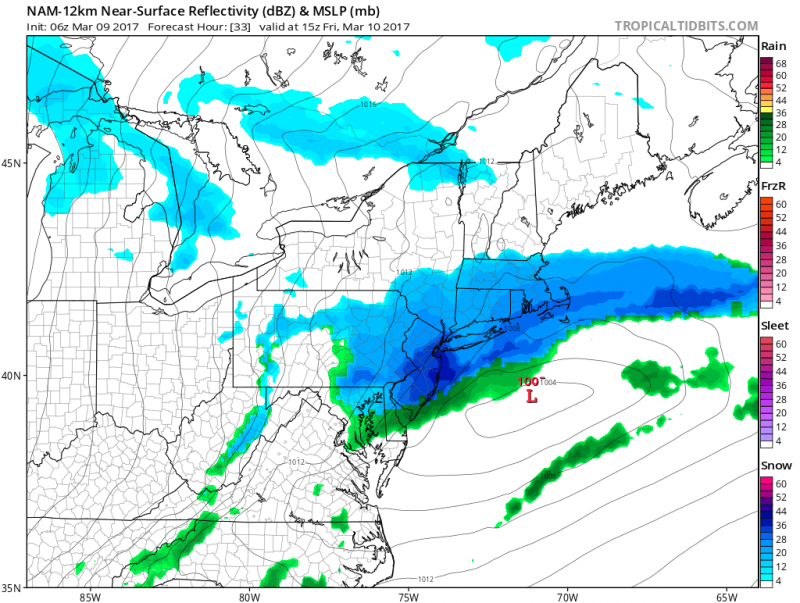 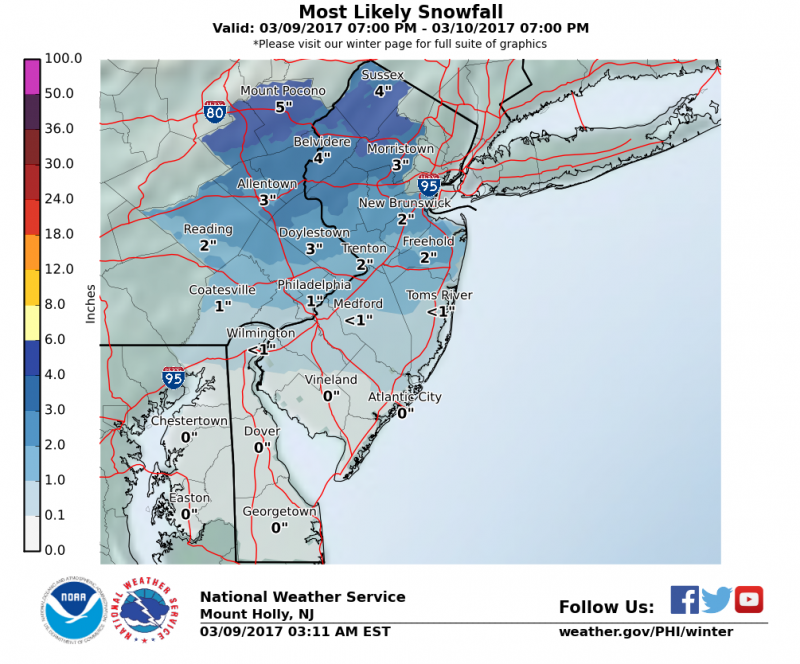 Any snow/rain will move out around noon but cold northerly winds will usher in colder air during the day as temperatures fall into the 30s with winds chills in the 20s.

Friday night will be windy and frigid as temperatures bottom out in the low 20s with wind chills of 10-15 degrees. 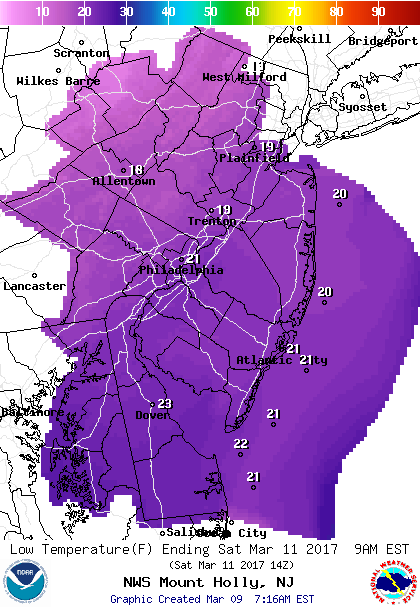 Saturday will be mostly sunny but that won’t matter as strong northwest winds continue to howl. Temperatures will just get above freezing for the day ad gusts to 30mph+ will make it feel like its in the teens and 20s during the day! 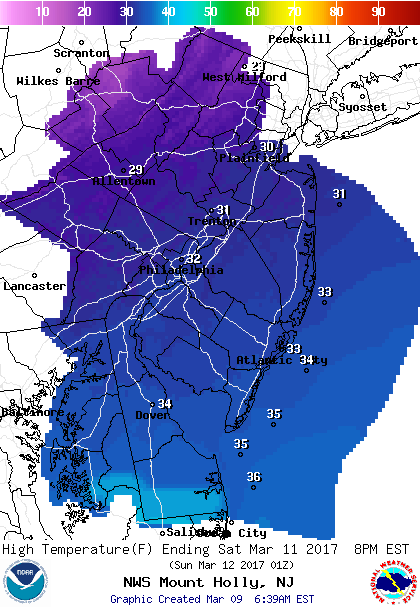 Very cold conditions remain for Sunday but with less wind. High temperatures will still hold in the mid 30s.

We dodged a storm for the weekend as the strong pool of frigid air suppressed the storm but there is one more potential storm that we are watching for early next week. With cold air in place, depending on the exact track, we have a threat for a winter storm on Tuesday. 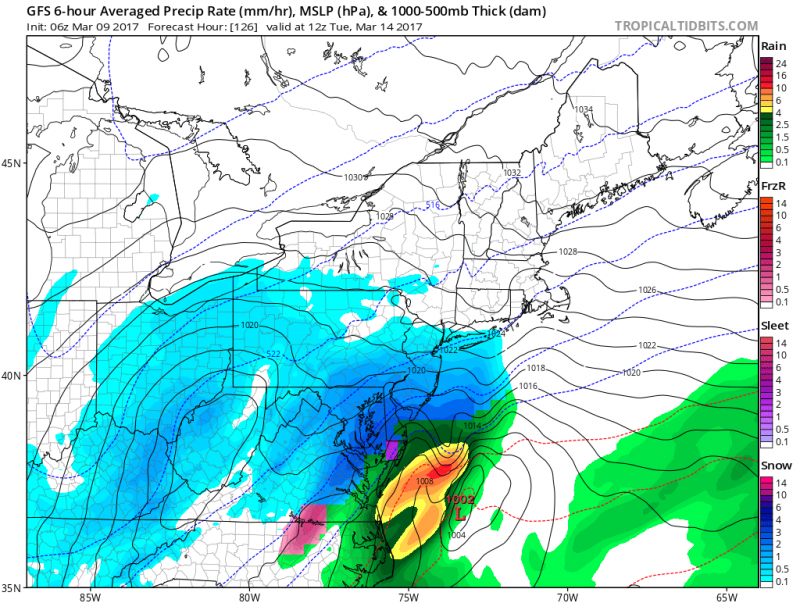 It is still too early to determine it will be all snow. a rain/snow mix or a cold rain. We will continue to watch the developments through the weekend.